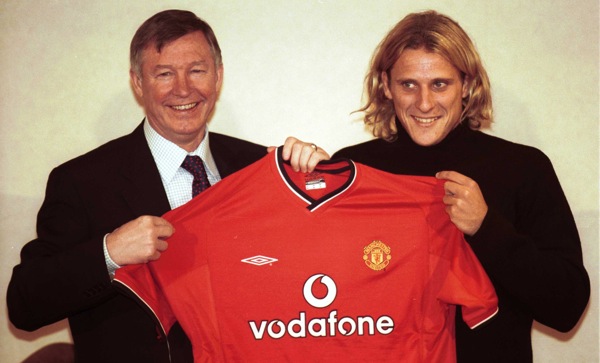 Manchester United gaffer Sir Alex Ferguson has admitted Uruguay star Diego Forlan could have been a United hero. Except, er, Fergie sold him.

Ferguson said of Forlan: “I sent him a text the other day. He’s been fantastic and we’re all proud of him.

“There was never a problem with him at Old Trafford, it was just the combination of him and [Ruud] Van Nistelrooy did not work.

“The boy had other issues – his sister’s health in Spain. He always wanted to get to Spain at some point. The only criticism of ourselves was that we sold him too cheaply.

“He could have been a hero. He was a great lad, a magnificent professional, spoke five languages and was a great tennis player.”

Five languages and a nice backhand? What a guy. 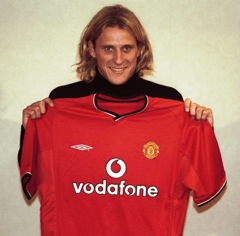