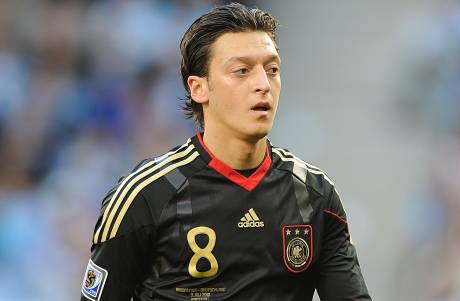 Rumour No. 1: After several years of scouting, Arsenal are finally ready to make their move for Werder Bremen starlet Mesut Özil – who has shone for Germany at the World Cup.

Özil still has a year left to run on his contract at Bremen, but the Bundesliga outfit are prepared to cash in on the 21-year-old midfielder whilst the ‘iron is hot’, rather than see him walk out of the club for nothing at the end of next season. 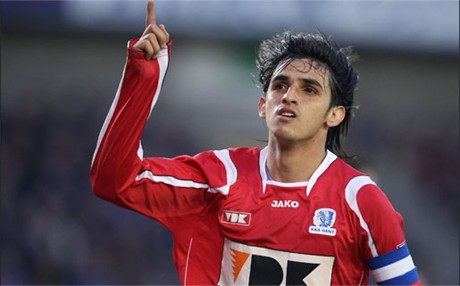 Hodgson came close to signing the Costa Rican international, who bagged 24 goals for the Dutch side last season, on several occasions whilst still in charge of Fulham.

The Best of the Rest: Manchester City are plotting a £16.5 million bid for Cologne’s German international striker Lukas Podolski, but City may face competition from Inter Milan for the 25-year-old.

Arsenal have been linked with a £10 million move for 23-year-old Stuttgart right-back Serdar Tasci who is, you guessed it, a German international.

Manchester United have made ‘discreet enquiries’ as to the availability of Real Madrid misfit Karim Benzema.

Should Milner leave, Villa will replace him with Scott Parker. The West Ham midfielder should be available for around £8 million, despite the Hammers’ protestations to the contrary.

Sunderland are hopeful of striking a deal with AC Milan, that would see 20-year-old Ghanaian forward Dominic Adiyiah move to the Stadium of Light on a twelve-month loan deal.

Blackburn are poised to wrap up the £4 million signing of Rapid Vienna’s Croatian striker Nikica Jelavic within the next 48 hours.

Celtic are hopeful of re-opening talks with Tottenham forward Robbie Keane over another loan move to the club.