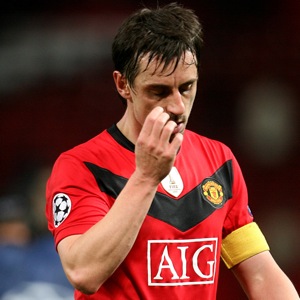 Manchester United club captain Gary Neville has been ruled out of the club’s pre-season tour of North America and Mexico because of a new injury.

The 35-year-old right-back will remain at the Carrington for treatment on a calf problem, as his United team-mates leave on Monday for Chicago.

Last season, Neville played well enough on his comeback from serious injury to earn a one-year extension to his contract. But a calf tear suffered in training means he won’t get to visit the Windy City this summer. 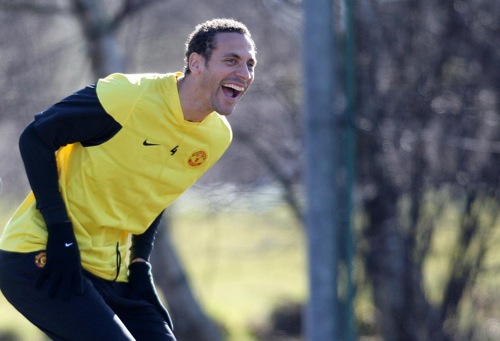 As you can see, Rio Ferdinand and Michael Owen don’t travel either, and it seems both may also miss the start of the season. According to Fergie, Owen is the more likely of the pair to be fit in time: “Michael is doing great. He is working in the gym every day,” the United gaffer said. “I do not think he will be fit to go to America [correct] but he should be ready for the start of the season.”