Could it be? Here’s the round-up… 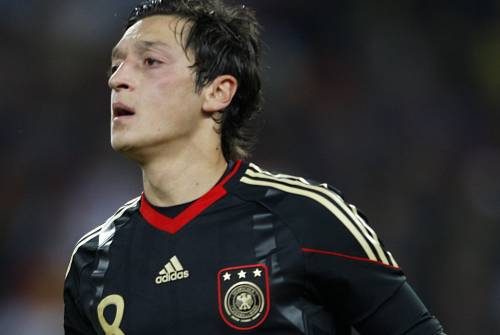 Rumour No. 1: Chelsea are ready to drop their interest in Werder Bremen’s rising star Mesut Ozil as the Premier League champions are convinced that the 21-year-old German starlet is bound for Bayern Munich.

Instead, the Blues will turn their considerable attentions to Ozil’s compatriot Sami Khedira, who currently plays in the Bundesliga with Vfb Stuttgart. 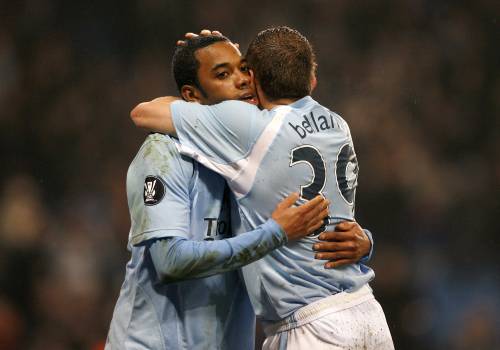 Rumour No. 2: Striker Craig Bellamy (who is rumoured to be on his way to Tottenham) and winger Robinho (AC Milan) are the two biggest names that will be allowed to leave Manchester City this season as the club plan a ‘mind blowing’ series of squad overhauls.

Other names of the list to be jettisoned are Micah Richards, Stephen Ireland, Nedum Onuoha, Shaun Wright-Phillips and Roque Santa Cruz.

The Best of the Rest: Manchester City have withdrawn their interest in Wolfsburg striker Edin Dzeko after being told that the Bosnian target man will not be available for a penny under £45 million.

Liverpool holding man Javier Mascherano‘s agent has talked up his client’s prospective move to Inter Milan, saying that a switch to the Italian champions would be a ‘dream come true’.

Manchester United veteran Ryan Giggs has hinted that he may retire from Premier League football at the end of next season and move to the MLS for one last payday.

Fulham will hold out for £4 million from Arsenal for their 37-year-old ‘keeper Mark Schwarzer, after rejecting the Gunner’s opening bid.

Aston Villa manager Martin O’Neill has admitted that James Milner could leave the club this summer, saying that he would be unable to refuse a ‘huge offer’ for the England midfielder.

Turkish side Fenerbache have lodged a £10 million bid for Rennes striker Asamoah Gyan, which may stir West Ham into action.

Sunderland have made a second bid for Borussia Dortmund’s Paraguayan forward Nelson Valdez.

Bolton are on the verge of wrapping up the £2.2 million signing of Real Madrid’s left-back Marcos Alonso, and are planning to fly the youngster out to their training camp in America during the next few days.