You ain’t my muvvah! Here’s the round-up… 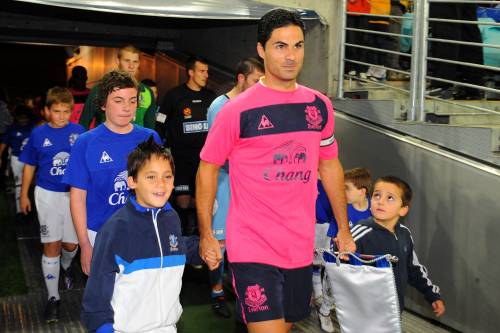 Rumour No. 1: Manchester City are determined not to meet the £30 million asking price that Aston Villa have placed on the head of their highly-prized midfielder James Milner, and as such talks between the two clubs have reached a stalemate – with City reluctant to budge after seeing a £24 million bid rejected.

With a move for Milner seemingly dead in the water, coach Roberto Mancini has outlined his preferred alternative to the City board – namely, Everton’s Spanish playmaker Mikel Arteta. 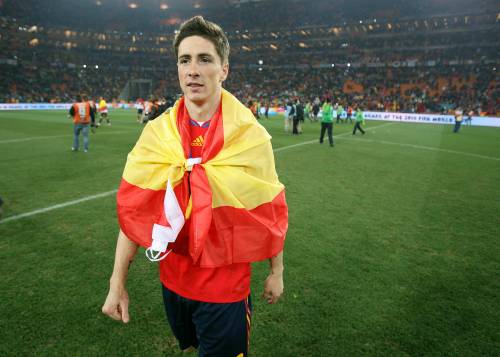 Rumour No. 2: Chelsea have not been put off by the news that Liverpool striker Fernando Torres may miss the start of the season with a thigh injury, and will step up their pursuit in the Spanish striker regardless.

Torres ruptured an adductor muscle in the closing minutes of the World Cup final and is now expected to be sidelined for at least three weeks.

The Best of the Rest: Manchester City will sell Craig Bellamy to Tottenham after officially completing the capture of Spanish winger David Silva from Valencia.

Manchester United are set to rekindle their interest in Germany’s World Cup captain Philipp Lahm, but the right-back is unlikely to leave Bayern Munich this summer.

Inter Milan have told Manchester City, Manchester United and Chelsea that their 19-year-old striker Mario Balotelli is not for sale, despite mounting speculation that the precocious starlet is poised to make a move to the Premier League.

Liverpool have agreed to sell Emiliano Insua to Fiorentina for £5 million.

West Ham are in talks to sell Alessandro Diamanti and Radoslav Kovac to Olympiakos, but are hoping to keep hold of midfielder Scott Parker.

Inter Milan’s Nigerian forward Victor Obinna has declared that he wishes to join Stoke City as ‘they are a powerful team’ and ‘he is a powerful player’.

Stoke are also mulling over a £3 million move for Middlesbrough captain Gary O’Neil.