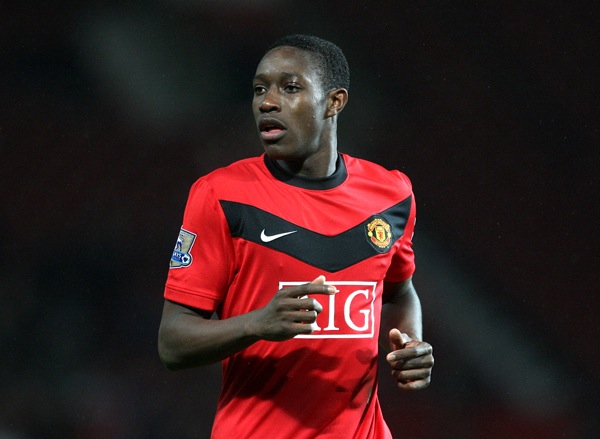 Black said: “It’s still ongoing. The manager [Steve Bruce] has stated he [Welbeck] is somebody he would certainly like to have in the squad, but Manchester United are in the States at the moment for another couple of weeks, so I don’t imagine it will happen in the next week or two.”

Welbeck is not good enough to play in Man Utd’s first team just now, and I’m not sure he ever will be, but a club like Sunderland could be a good fit for him, even if he might only be Darren Bent’s understudy next season. And Steve Bruce’s good relationship with Alex Ferguson should grease the deal nicely.