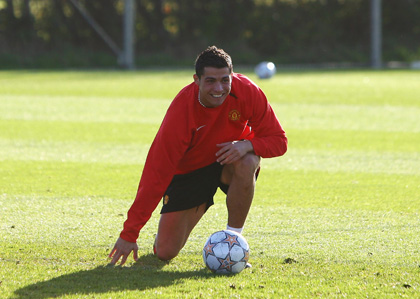 Man United v Dynamo Kiev, Weds 7 November (ko 7.45pm BST)
United have made a 100% start to the Champions League but theyâ€™ll remember winning their first three games last year before a couple of defeats took it down to their last game â€“ so we donâ€™t expect any complacency.
Dynamo Kiev were soundly beaten in their back yard last time and with ex-Arsenal player, Oleg Luzhny, standing in as manager we canâ€™t see anything but a win, which will take United through tonight. We predict goals â€“ but not as many as eight.
Prediction Man United 3-0 Dynamo Kiev