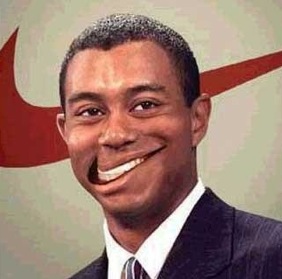 Wayne Rooney‘s main sponsors Nike have confirmed they will stand by the Manchester United striker despite tabloid allegations that he had an affair with a prostitute.

Endorsement deals with global companies Nike, EA Sports and Coca-Cola have helped boost Wazza’s personal fortune to £35million (source: Sunday Times Rich List), but it remains to be seen if all of his backers will take the same stance as Nike, who memorably stuck with Tiger Woods despite the golfer’s string of affairs.

A spokesman for Nike said: “We have worked with Wayne for seven years and he continues to be a Nike athlete.

“This is a private matter for Wayne and his family and we have no further comment to make at this time.”

Coca-Cola, meanwhile, declined to comment on their own relationship with Rooney, with a Coke spokesman saying: “This is a private matter for Wayne and his family.” Talk about passing the buck. 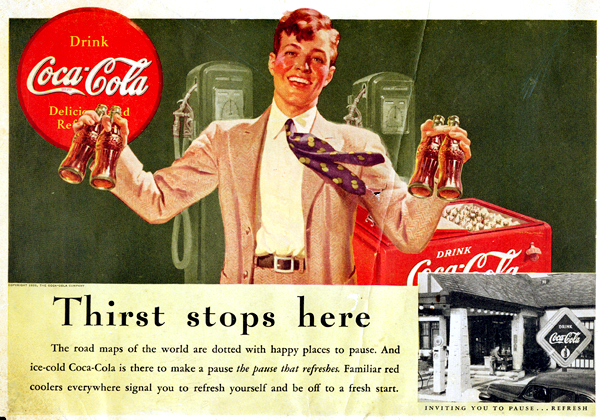 I suppose until the allegations are proved true – it should be said, there’s a LOT of smoke in this case, and I’ve yet to hear any denial from Wayne Rooney’s camp – then Nike and co. can justify such ‘loyalty’ to a client who makes them a lot of £$€.

This whole business leaves such a nasty taste in the mouth… which is why you need a long, cool drink of Coca-Cola, the official soft beverage of Who Ate All The Pies. Ahh, delicious.