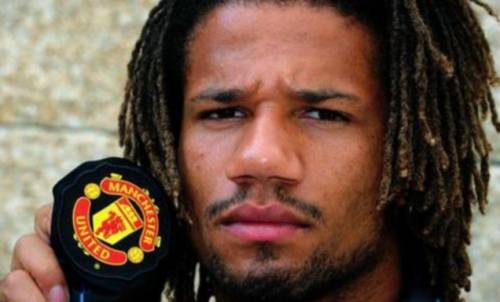 After a couple of days of umming and ahhing, Manchester United have confirmed that they have included Bebe, the Portuguese forward that was sleeping in a bin bag on the streets of Lisbon just two years ago, in their 25-man squad for this season’s Champions League.

Bebe could potentially make his full United debut in next Tuesday’s opening game with Rangers at Old Trafford, although the smart money is on him actually making his first appearance against Scunthorpe in the Carling Cup the week after.

Unsurprisingly, midfielder Owen Hargreaves hasn’t made the cut as he is currently in America trying to stave off the inevitable by having further surgery on his melted cheese knee ligaments.