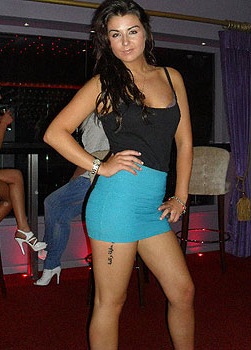 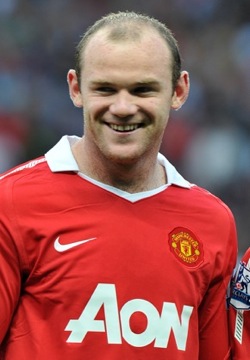 Skanky and the Beast

Jenny Thompson, the woman who claims to have turned tricks for Wayne Rooney behind Coleen’s pregnant back (can you have a pregnant back?), doesn’t always charge for sex, apparently. Oh.

Her ‘friend’ (with friends like these etc.) told the Daily Star about Thompson’s ‘ugly tax’: “It all depended if she fancied them [footballers] or not. If she thought they were hot, she’d happily do it for nothing.

“But she didn’t turn away footballers she wasn’t so knocked out by. Instead, she’d just charge them, either in cash or gifts.

“I guess it was like an ugly tax. She thought it was hilarious and loved telling us all what she’d got up to and for how much. We were surprised Wayne paid so much.”

Wayne Rooney Prostitute Scandal: Pro Footballer Admits ‘Easy Sex’ Is In Your Face, All The Time