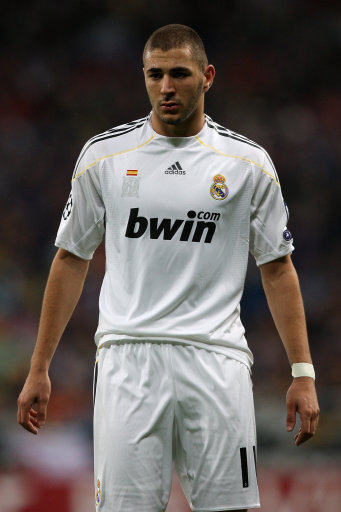 The agent of Karim Benzema has put the kibosh on rumours that his client is actively seeking a move away from Real Madrid, by once again insisting that the French striker’s future lies at the Bernabeu.

Benzema has been continually linked with a host of English (notably Manchester United) and Italian clubs after failing to settle during his first season with Los Blancos, but his representative Karim Djaziri told calciomercato.com that there really is no meat in this particular transfer gumbo;

Benzema has struggled to break into the first string at Madrid since joining from Lyon for around £30 million in the summer of 2009, but has however featured in both of their two opening La Liga fixtures this term.