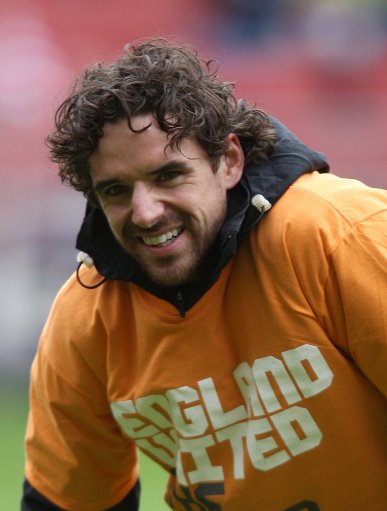 The specialist knee surgeon that saved Alan Shearer, Michael Owen and Ruud Van Nistelrooy (amongst others) from early retirements, Dr Richard Steadman, has revealed that Manchester United midfielder Owen Hargreaves is now close to making a return to full fitness after spending the best part of two full seasons on the sidelines.

Hargreaves has been making regular trips to America to visit Steadman’s clinic in Colorado in a bid to save his dwindling career prospects, and it appears that the time may have been well spent;

“Things are looking good for Owen, it’s all worked out. He’s close to playing fitness, although it’s obviously up to Manchester United to decide when he plays a match.”

The problem was with the tendon attached to the patella on each knee, which is difficult to resolve. After the surgery, the key was rest and working hard on recovery. Owen has spent a lot of time with us here in Colorado and he just has such a great work ethic.

He’s never given up and we never gave up on him. The recovery was arduous and took a long time, but Owen is a patient patient and his condition looks promising now. You can’t rush this type of injury and have to be very patient.

He was with us a few weeks ago and is doing really well though. He was sprinting, twisting and turning.”

Not that I don’t trust the judgement of one of the world’s most well-regarded knee surgeons, but…this is the same Owen Hargreaves who hasn’t kicked a ball in anger since September 2008.