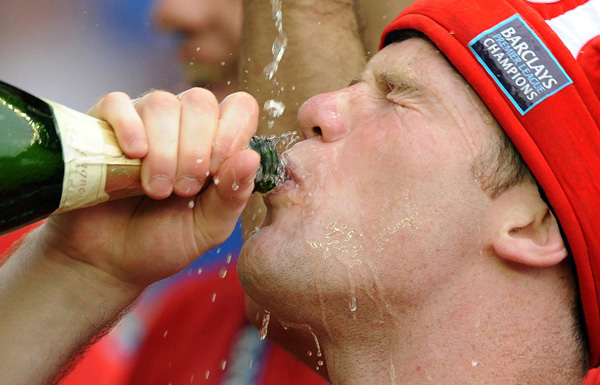 Manchester United starlet Federico Macheda has apparently spoken in rather less than glowing terms about his team-mate Wayne Rooney. In an interview with Italian newspaper Gazzetta Della Sport, the former Lazio man is reported to have said:

“Rooney is a really great person, he always gives me advice, but he’s a  bit working class and vulgar.”

Now many an apparent controversial quote from a foreign player has turned out to be nothing more than a case of mistranslation. However, Rooney will no doubt be interested in having a quiet word with his young team-mate when the international break is over.