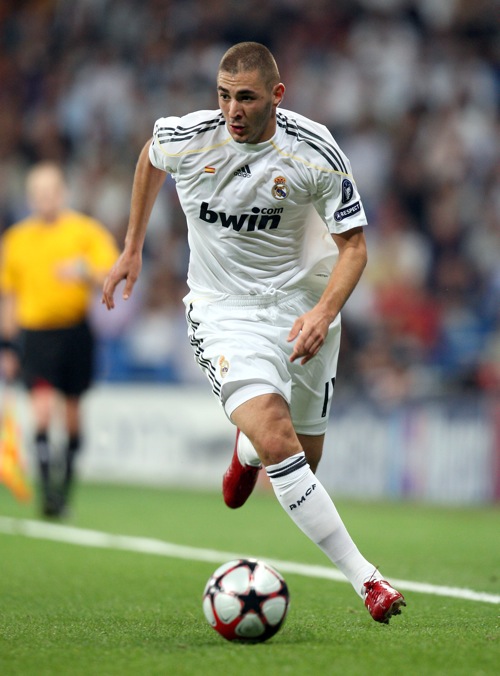 Gazzetta also reports that Manchester United will battle Juventus to secure Benzema’s childlike signature, having been beaten to the punch once before for the French striker (by Real).

With Wayne Rooney not only looking like but also playing like Shrek, Fergie is keeping tabs on Benzema with a view to a January swoop.