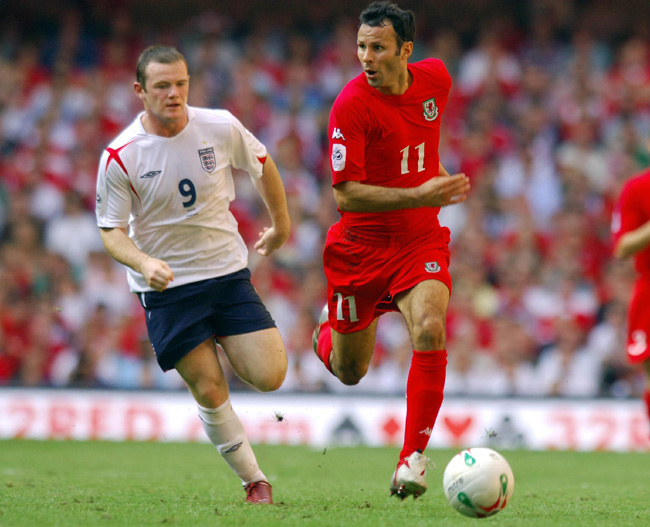 Ryan Giggs has insisted that he never seriously considered quitting Manchester United to become the next Wales manager.

The veteran winger and all-round good guy was one of the favourites to take over the job after the sacking of John Toshack, however Giggs’ bond with the Red Devils proved too strong:

“It was flattering but it was never going to happen. I am playing for Manchester United and am fully focused on that. I don’t want to give that up just yet.

One day I would like to do it but I didn’t think about it this time. I was never going to consider it.”

Judging by his international playing record, one wonders how many games he’d have missed due to “injury” had he taken the job.