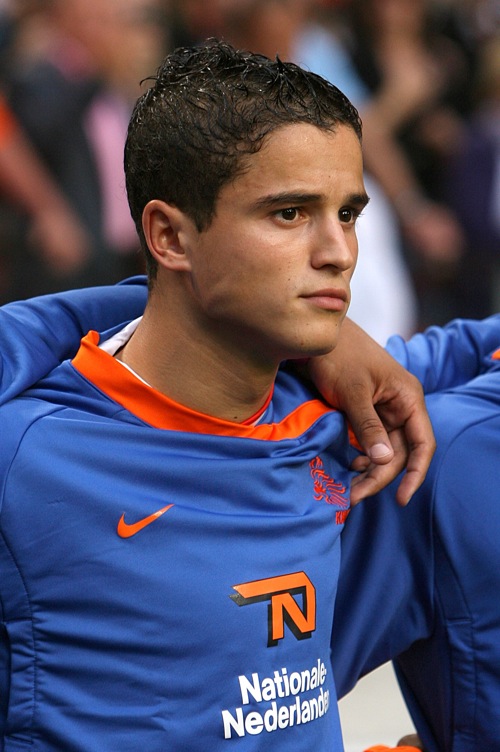 Ibrahim Afellay: Like if Jermaine Jenas and Cristiano Ronaldo had a lovechild…

PSV Eindhoven midfielder Ibrahim Afellay fancies a move to England. The 24-year-old, who scored twice for the Netherlands against Sweden earlier this week, says he would be interested in a transfer to either Liverpool or Man Utd. There’s no doubt he has immense talent and his stock has never been higher.

Afellay said: “Playing in the Premier League would be best for my prestige. I’d like to play for Liverpool or Manchester United, the top-level prospect for any player.”

He could sign a pre-contract agreement with either English club as soon as January 1, as his contract with PSV expires at the end of the season.

However, I think Ibra needs to reassess just how “top-level” Liverpool are these days.