So Wazza’s ankle looks okay, judging by the way he deftly dribbled past some barrels for his terrible but slightly addictive ‘Street Striker’ TV show (bet Fergie has that on Sky+ series link). But his shooting radar… less so.

As I wrote yesterday, I’m really getting the feeling – rightly or not – that a rift is forming between Rooney and Fergie. And we know what usually happens when players fall out with Old Red Nose… 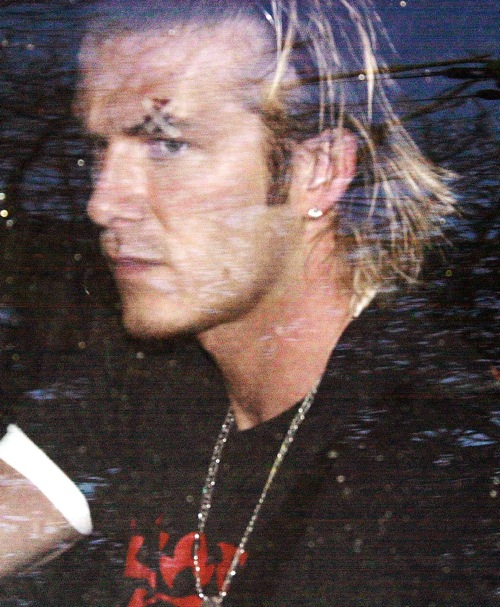 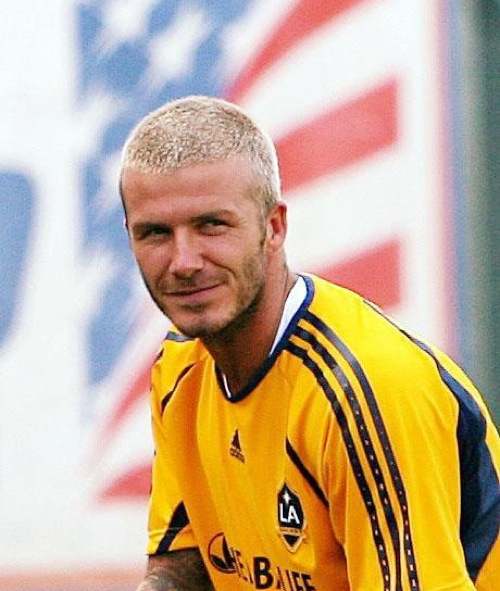