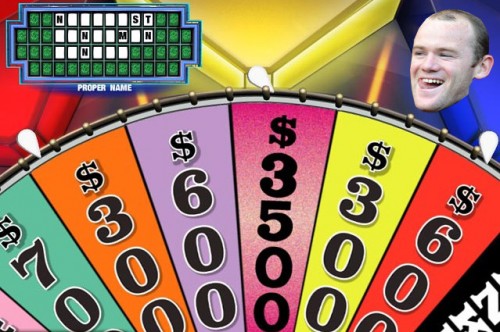 Me, I went for Real Madrid – just because I think United will do everything they can to sell to a foreign club, rather than an English rival, and also because Karim Benzema + cash in exchange for Rooney seems like a decent move for all parties concerned. The only sticking point would be Rooney’s desire to keep his young family settled in the north-west of England.

Who did you vote for and why?

PS. Arsenal fans about to write, “But why iz there no Arsenal option?! Ollie Irish is a idiot! LOLZ!”, can jog on. Arsene Wenger would NEVER sign Rooney.