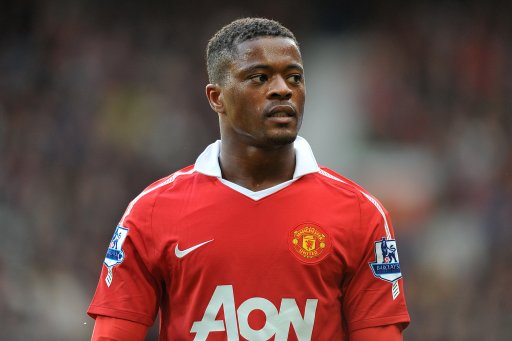 After shelling out the lion’s share of £65 million to keep a certain stubby-fingered pink chap happy last week, Manchester United are now set to hand left-back Patrice Evra a new four-year, £100,000-a-week contract which will theoretically tie the Frenchman to the club until he turns 33 in 2014.

Evra, whilst being a little bit on the pish side at times this season, is undoubtedly still one of the best left-backs in the world, and it therefore makes perfect sense for United to snaffle him up for as long as possible.

However, you can’t help but feel that Evra’s vast new pay scheme (he was previously thought to be earning a mere £70,000-a-week) has nibbled yet another sizeable chunk from their potential transfer kitty.