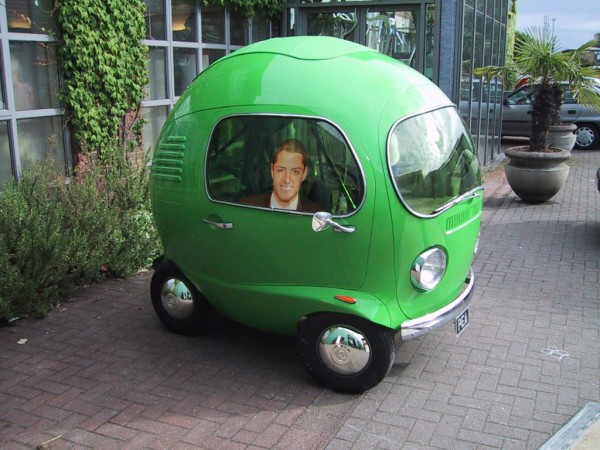 For the second match in a row, Chicharito was Manchester United’s game changer. Having scored a quite remarkable (© David Coleman) winner at Stoke on Sunday, the Small Garden Vegetable finished expertly in the 90th minute to seal a 3-2 win for United against Wolves at Old Trafford, and with it progress to the last eight of the League Cup.

After the match, Ole Red Nose was quick to praise the young Mexican:

They tend to build heroes quickly here [at United] but he’s justifying the praise at the moment.

When he gets a chance you know he’s going to take it. His touch, control of the ball and vision are all improving.

He was absolutely brilliant – it was a magnificent goal. He’s shaped to shoot, dummied the defender and finished really well.

I think it’s fair to say there’s a new baby-faced assassin in town. And Bebe scored United’s opener too, which is also encouraging. Michael Owen might as well jog on.