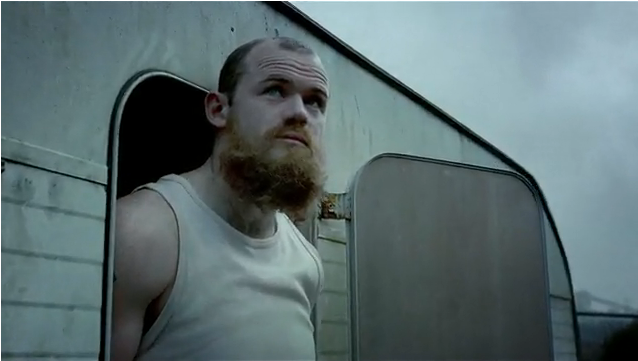 Wayne Rooney won’t even be in the stands to watch his Man Utd team-mates play in the Manchester derby next Wednesday. Wazza has been ordered to travel to America for rehabilitation and conditioning work (and also because it should keep him out of the tabloids until he’s fit again).

Rooney is not expected to be back in action for another three weeks, and so United have sent him to Nike’s HQ in Oregon to work on his fitness and conditioning. Great for Rooney, great PR for Nike (oh, cynical me). And so it goes.

“What we are intending to do with Wayne is send him to Nike Town in the USA for a week’s conditioning training,” confirmed United No.2 Mike Phelan.

“We have decided, with Wayne, the medical team and the coaching staff that it would be the best thing for him. He is going on Saturday and will return the following Saturday.

“It is a week’s intensive conditioning, under the supervision of our medical team and our sports’ science department.” 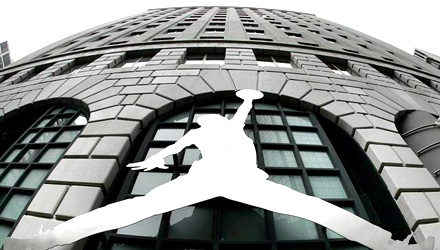 Phelan admitted that part of the reason to send Rooney to America is to keep him away from the media spotlight. But no doubt the British media will have reporters and pappers on the ground in Oregon to snoop for any Rooney stories.

“We have the facilities,” Phelan conceded.

“We just thought it might be in the interests of him and the club to have a change of scenery for a little while.

“He has had a lot of attention lately and we want to give him the best opportunity that he possibly can to be in good shape when he returns.

“He needs the conditioning. We all agree with that. He can go there without the attention he would get around here.

“If that goes according to plan, he will be available when he returns.”

Don’t forget to buy (ahem) some Nike clobber when you’re over there, Wayne.