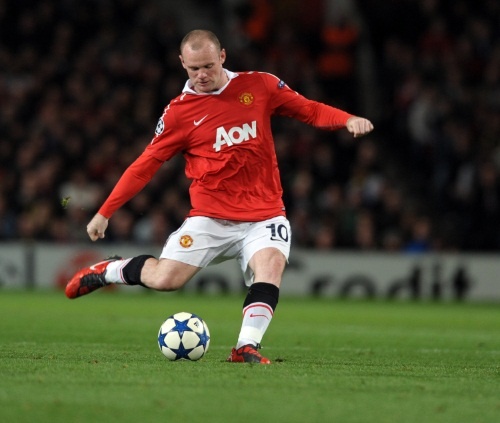 After spending the last four weeks recuperating from an ankle injury under the expert supervision of the poolside medical team at Dubai’s five-star Burj Al Arab Hotel before moving on to Nike’s HQ in Portland, Oregon for a spot of tabloid-dodging/additional conditioning work, it seems that Wayne Rooney has returned to Manchester United in rude health.

United manager Sir Alex Ferguson confirmed that Rooney’s hastily-arranged jaunt to America had been a success:

Rooney has apparently lost half a stone (presumably in emotional baggage) since being carted off to the States by the club, and it is even being rumoured that the striker may waltz straight back into the side for Saturday’s Premier League game against Wigan after a further week of training at United’s Carrington complex.

Which, all-in-all, leaves me facing a rather weighty dilemma: Back in the fantasy league team or not?