We tell you who’s going to win in Moscow, amongst other things 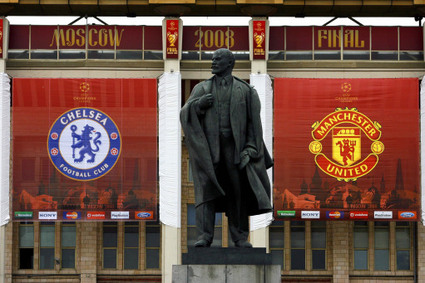 1. If United are losing with ten minutes to go, Clive Tyldesley will inevitably invoke “that night in Barcelona”.
2. Chosen methods of leadership: Rio Ferdinand and John Terry will both clap their hands a lot. It’s the key ingredient in both players’ style of captaincy.
3. C-Ron will spend more time on his hair before the game than the rest of his team-mates combined.