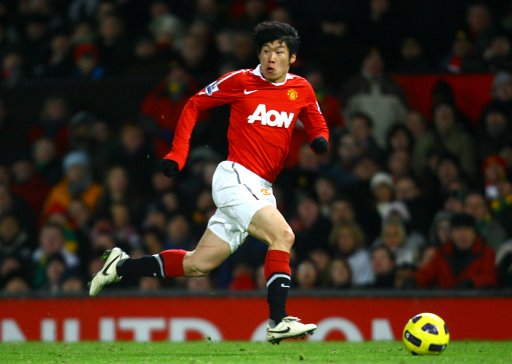 There’s an awful lot of ‘resolve testing’ going on in today’s gossip columns, a good example being the Daily Mirror’s yarn in which protagonists Sevilla are apparently ready to indulge in a bout of ‘transfer chicken’ with Manchester United – in a bid to test the Premier League leader’s will to hold on to their South Korean running man Ji-Sung Park.

The Mirror are suggesting that it is highly unlikely Park will be offered a new contract when his current deal at Old Trafford expires in two-and-a-half years time so, should the Spaniards come calling (director Victor Orta reportedly travelled to England last week to meet with Park’s people), United may choose to cash in on the 29-year-old midfielder while they still can.