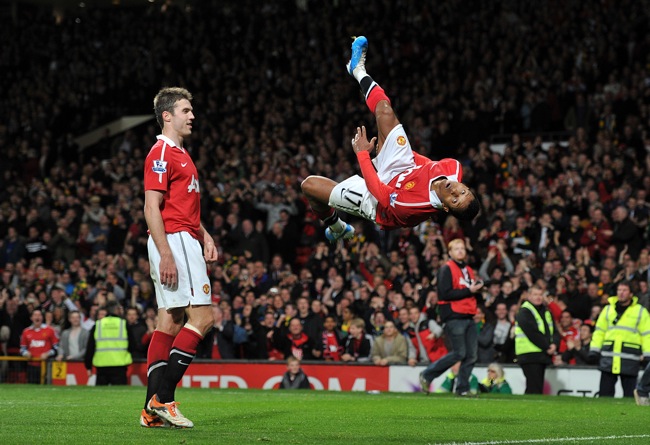 “Everybody has a different opinion in this league and nobody is perfect. We live in a society where everybody knows everything and it is a shame to say, ‘I don’t know’.

“I personally don’t know who will win the league and I have managed 1,600 games. If Nani knows he must be 1,600 times more intelligent than I am.”