Who’s going where, and who’s not going anywhere… 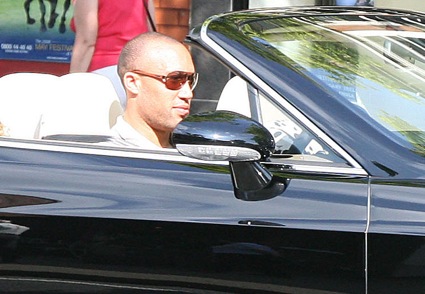 Baked-bean head Mikael Silvestre was reportedly undergoing a medical at Man City when he was informed that Arsene Wenger wished to sign him. ‘Silvestre immediately abandoned the medical and hurtled down the M1 to meet Gunners boss Wenger and discuss terms,’ The Sun claims. Hope he stuck to the 70mph speed limit.
If Silvestre did join Arsenal, he’d be the first Man Utd player to be sold to the Gunners in 34 years.
More rumours after the jump… 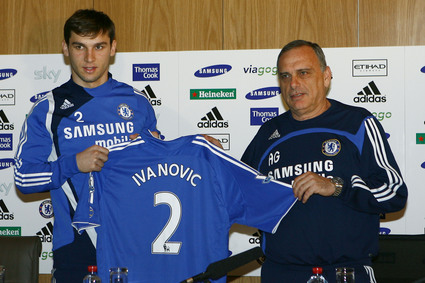 Branislav Ivanoic‘s agent claims the out-of-favour defender is ready to quit Chelsea for AC Milan. Ivanovic is yet to play for Chelsea after joining from Lokomotiv Moscow for Â£10m in January. [The Sun]
Spurs boss Juande Ramos wants the Dimitar Berbatov saga to end this week – so he can buy Diego Forlan and Roque Santa Cruz. [Mirror]
Young Man Yoo striker Fraizer Campbell told the BBC: “I’m trying to get another start at Manchester United and as many starts as I can.” When asked if he would consider a return to Hull on loan, the striker said: “Why not? We will just have to wait and see what happens.” [Goal]
West Ham Utd confirmed they have accepted an Â£8m bid from Sunderland for Anton Ferdinand. Whether the bling-tastic defender will fancy a move from his native London to the north-east is another matter. [Guardian]