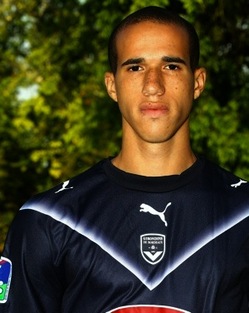 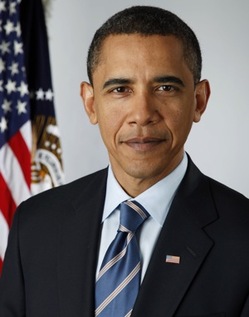 On the left, we have Man Utd’s latest signing (well, provided he passes his medical). On the right is some dude with a tie who looks a little bit like Man Utd’s latest signing.
Got a Shit Lookalike for Pies? Email me with your tip.
If you don’t know anything about Obertan, he’s a French forward (who can play out wide or up front), he’s 20 years old, and he’s set to join United from Bordeaux for around Â£3m. He was named Most Valuable Player at last month’s Toulon international youth tournament, so he’s definitely one to watch.
Obertan on YouTube: