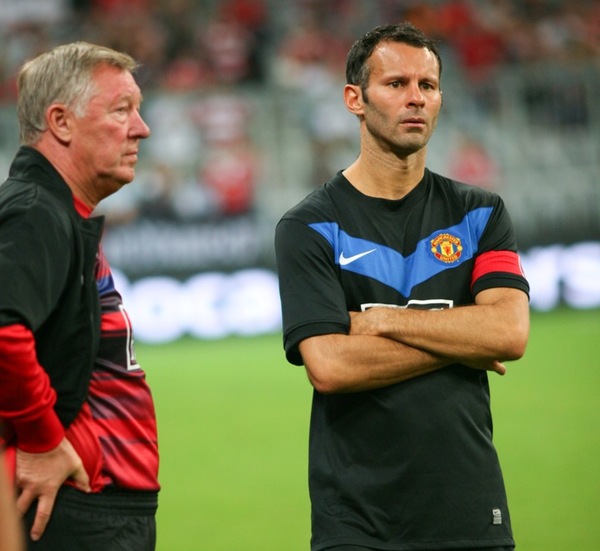 Fergie’s crimson face tells the story. Yep, United lost
After last night’s defeat to Bayern Munich in the final of the Audi Cup, Man Utd can no longer win the fabled septuple. Yes, United’s season is in tatters and it’s not even August.
United lost on pens to Bayern, in the Allianz Arena, after playing out a dreary 0-0 draw; the shootout was semi-exciting though, with the Germans prevailing (as they always do) 7-6. 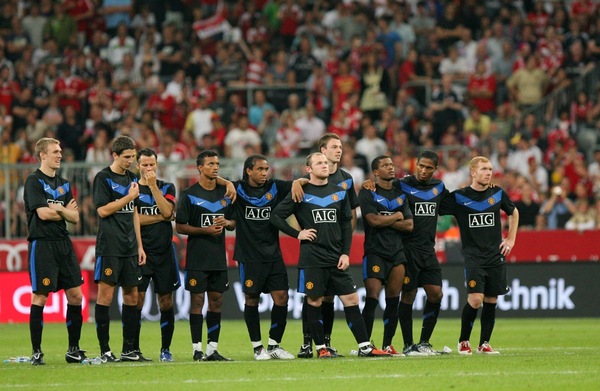 Seriously lads, it’s only the Audi Cup. You’ll get over it.