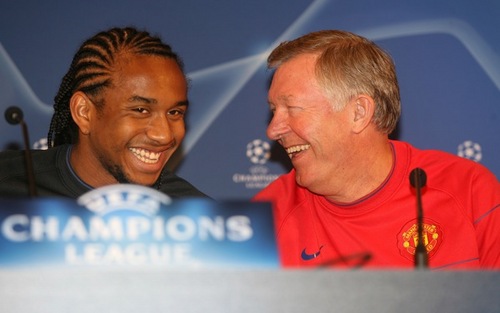 This from today’s Mail:

“Anderson has been told he can leave Manchester United following a furious fall-out with manager Sir Alex Ferguson.
“It is understood the Brazilian reacted badly after he was dropped for the season curtain raiser Community Shield defeat to Chelsea, after losing his place in the starting XI to Irish youngster Darron Gibson.
“And the former Porto star reportedly refused to back down when reprimanded by Ferguson after the Wembley clash, incensing the Old Trafford chief.” 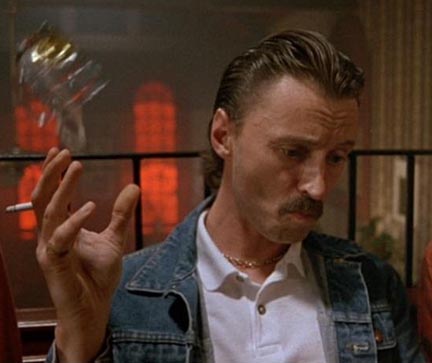 If there’s a grain of truth in this rumour, expect Anderson to be on the first plane to whichever mid-level Spanish club will take him. However, the simple fact that Fergie hasn’t cast Anderson into the wilderness since the supposed Community Shield bust-up says to me that this rumour contains more bullshit than any other ingredient.