With the first of four quick-fire Clasicos and an FA Cup semi-final Manchester derby to look forward to tomorrow, Pies – as is our wont on such occasions – have put together a two-birds-with-one-stone composite best XI from the four clubs involved; Barcelona, Real Madrid, Manchester United and Manchester City.

Why not flick through our Clasico/Mancfest first string, then try and better our selection? We’ve plumped for a zeitgeisty 4-3-3 formation but the tactics board with the little red and blue magnets on is, as they say, your oyster… 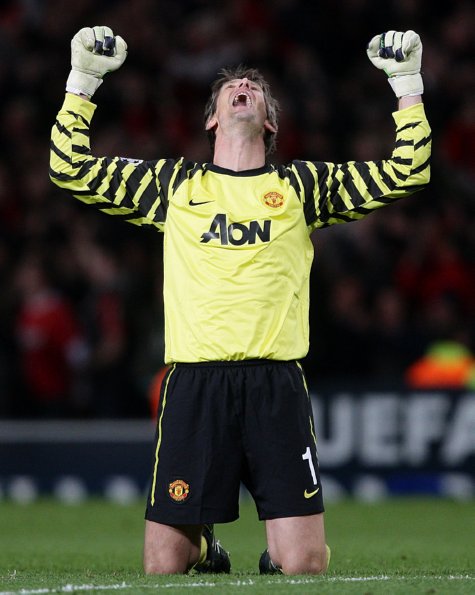 VDS gets the nod betwixt the sticks ahead of Iker Casillas, Victor Valdes and Joe Hart because, as far as I’m concerned, he’s still the best stopper in world football despite being older than most giant redwoods. 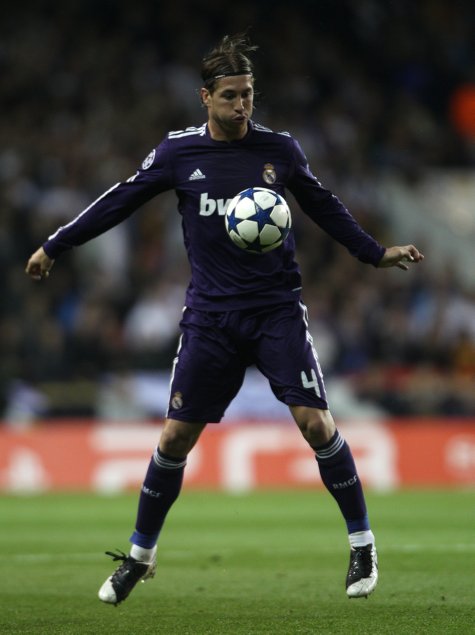 We’re not exactly spoilt for choice as far as right-backs are concerned. I’m not sold on Dani Alves’ supposedly mercurial abilities, Rafael –  while enthusiastic and ever-improving – is still far too green and Micah Richards just plain ain’t good enough to get in ahead of Senor Ramos. 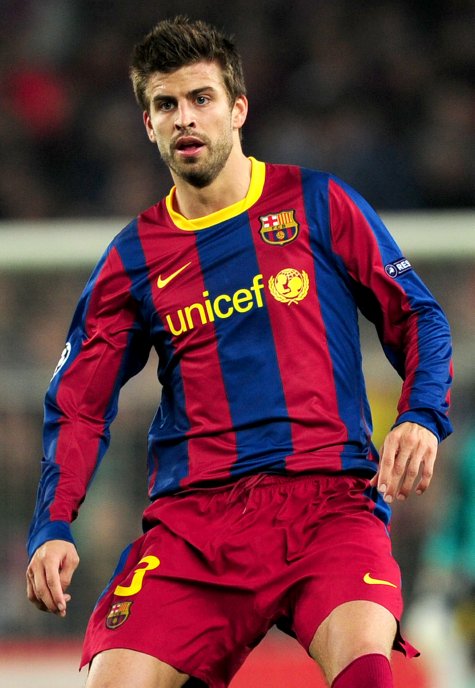 Carles Puyol, Rio Ferdinand and Vincent Kompany are all perfectly worthy shouts but, crucially, Pique is younger, quicker and more poised than all of those aforementioned. The Barca man’s form may have dipped a little recently after a cracking outing last season, but he’s still an elite centre-back in the making. 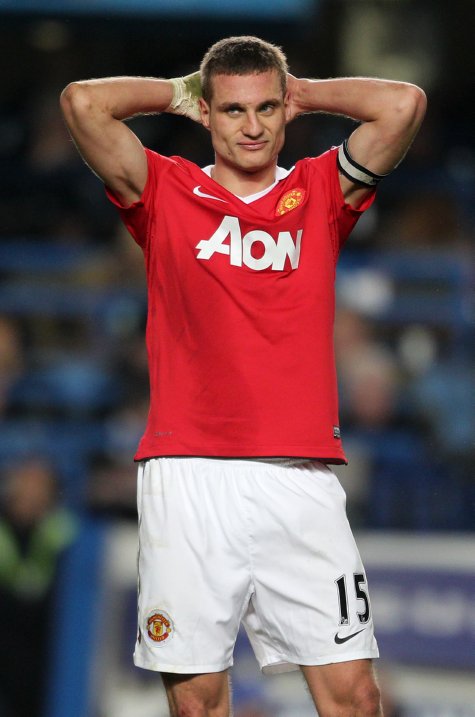 To counter Pique’s relative flair, you’re going to need a tough son-of-a-gun, well versed in the dark arts of defending. There is no finer example currently active than Nemanja ‘I will headbutt you until you explode’ Vidic. 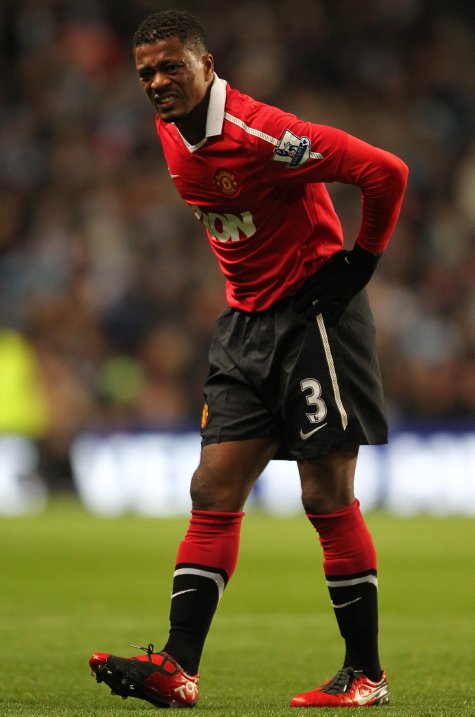 Again, Paddy is one tough nut and – given that neither Barca, Real or Man City actually possess a left-back that can hold a candle to him – he waltzes in almost completely unopposed. 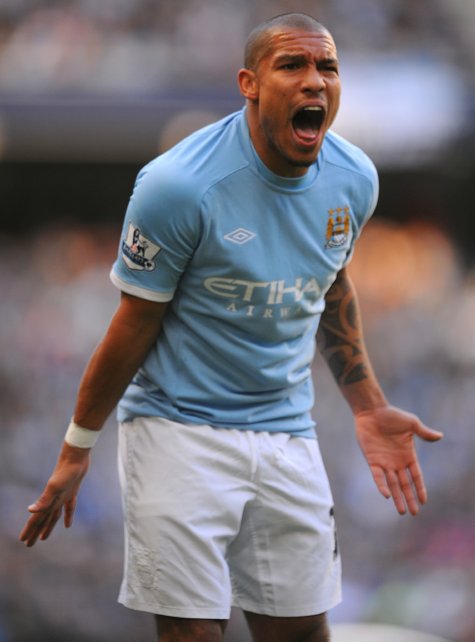 In this scribes’ humble opinion, Man City have got themselves one of, if not ‘the’, best destructive midfielders in the business in De Jong. When deployed in front of the defense, De Jong binds City’s often fractious midfield together, a fact which becomes instantly apparent when he’s not available – usually through suspension.

Strange how only one City player makes the cut, especially considering their outlay over the past few years. 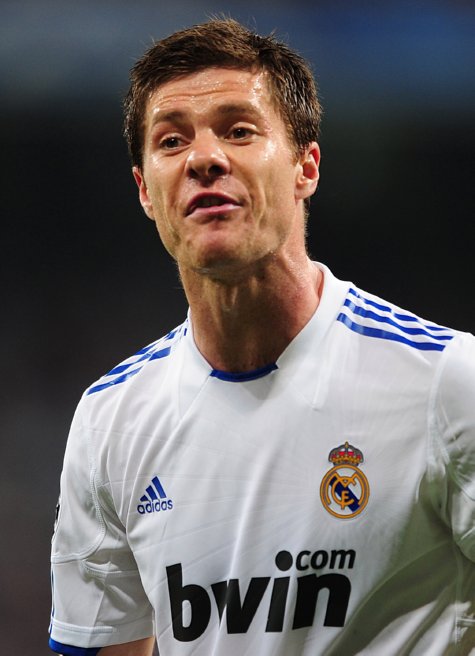 Never puts a foot wrong, has an impeccable eye for a pass and never whines about taking a kicking. Thinking about it, perhaps playing Alonso alongside De Jong may not be the smartest idea. 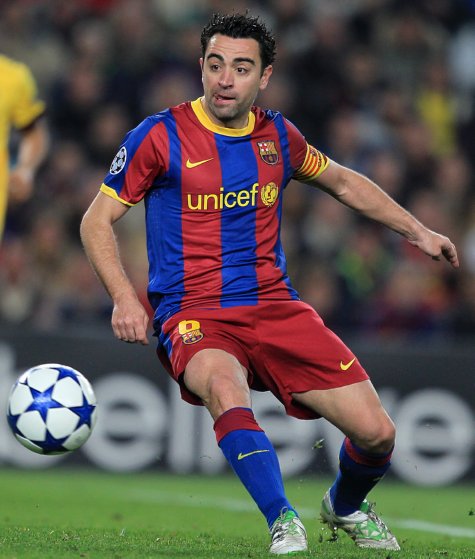 With all the slack-jawed eulogising about Barca’s little artisan partisan we do here on Pies, did you really think his spot in our central midfield was ever in doubt? 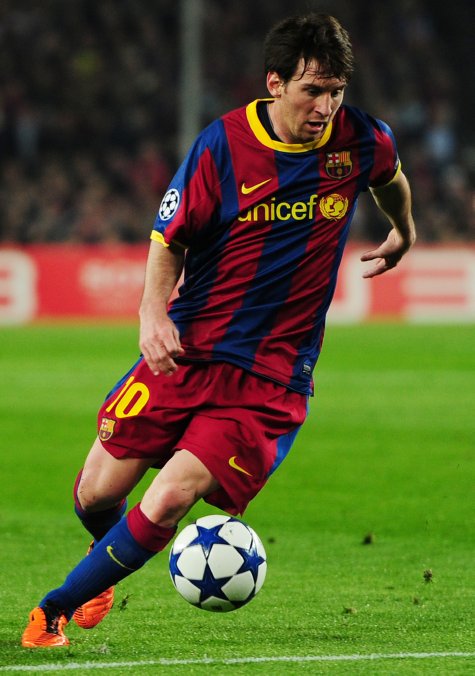 Basically, Nani can f**k off. 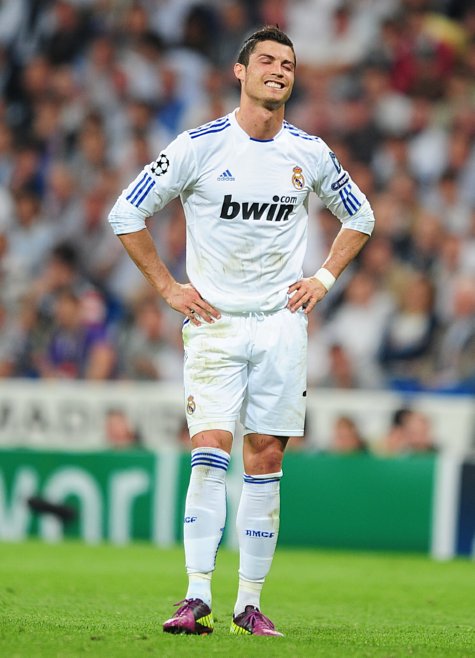 Again, Nani can f**k off. Mesut Ozil may have take to life at Madrid like a duck to water but Ronaldo is a force of nature on his day. There’s also the small matter of the 40 goals he has scored for Los Merengues this season…40, blooming, goals. 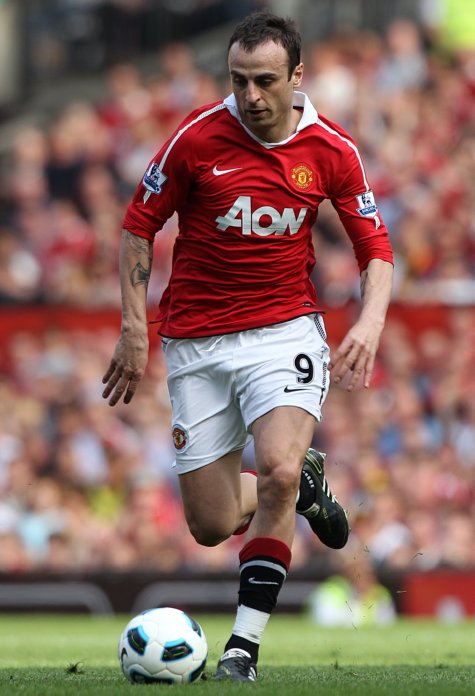 String me up if needs be but, regardless of some stellar competition for the sole centre-forward berth, I’m going to opt for the nicotine and nonchalance of one Dimitar Berbatov up top (he’d be in his element, gently caressing the ball hither and thither as Messrs. Messi and Ronaldo darted in and around him all game) even if that does mean having to regretfully snub David Villa, Wayne Rooney, Jo, Carlos Tevez et al – don’t worry though, they’re all on the bench.

So, that’s Pies’ stab at a composite dream team – feel free to post your XIs below…