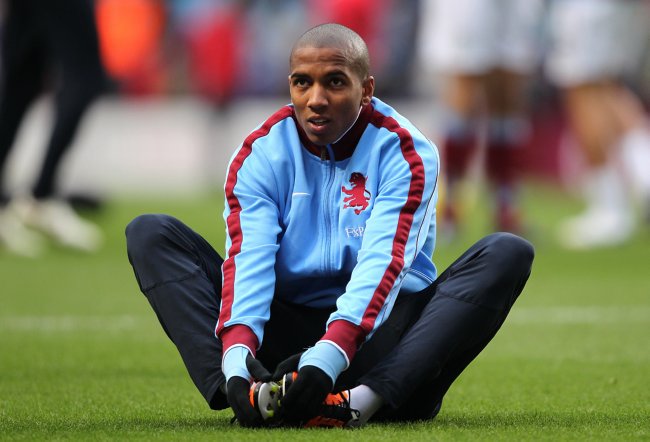 It’s not set in stone quite yet, but the Press Association are reporting this afternoon that Villa star Ashley Young – or, more accurately, his agents – have held initial talks with Manchester United over a £16 million (what is it with that particular price tag at the moment?) move.

According to the PA’s report, no comment has been made by either club as yet, but Young’s representatives are known to have been in discussions with United all this week and there may just be an ‘official announcement made at some point next week’.

Should this one bear fruit it would be hard to deem it as anything other than a smart signing from United’s perspective, especially considering that they seem to have escaped without paying out on any vastly-inflated ‘English premium’ (due to Young’s dwindling contract) and that the happy side-effect that Gabriel Obertan and Bebe will both be ushered even further from first-team duties on the England winger’s arrival.

As for Villa fans, surely it was almost inevitable that Young was going to skidaddle this summer, no?