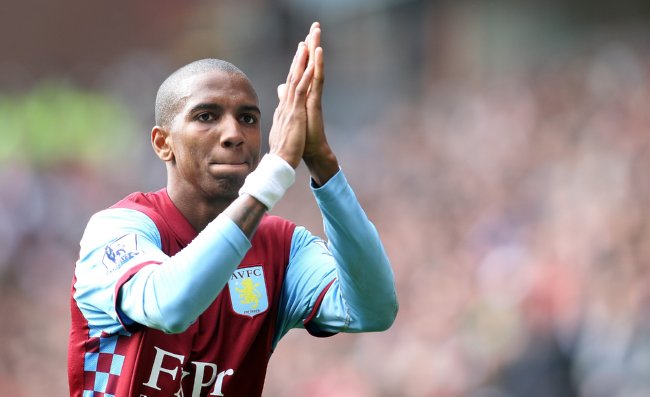 After spending last week away on his holibobs, Ashley Young is now on the very cusp of completing a move to Manchester United after reportedly passing a medical at Carrington yesterday.

The PA reckon that Young agreed personal terms with United a fortnight or so ago and will now seal the five-year deal after Aston Villa agreed a £15(ish) million fee with the Premier League champions over the weekend.

Not a bad little deal for either side, all things considered. Villa have recouped a sizeable wodge for a player with a dwindling contract and one foot out the door, and United have got themselves a wispy, tried-and-true (and gradually improving) Premier League standard winger for a fair price – as a rule, it’s not like £15 million tends to get you very far these days.