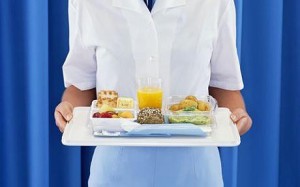 Funny story in The Guardian about Man Utd’s flight home from Moscow, after their 1-0 win against CSKA last night:

“Sir Alex Ferguson’s joy at tonight’s Champions League victory over CSKA Moscow may have lasted no further than his arrival at the airport in Russia’s capital, where he learned that his team’s post-match meals had been incinerated by Russian customs officials.

“The Manchester United manager had arranged for special, nutritionally restorative meals to be sent out from Manchester for his players to enjoy on their four-hour flight home. However, local customs regulations led to the food being destroyed and replaced by Russian speciality cuisine.

“United’s decision to import their own meals caused offence among airport catering staff.”

Hmm, I wonder how Fergie looked when he found out. Ah, I don’t have to wonder. I know exactly how he looked: 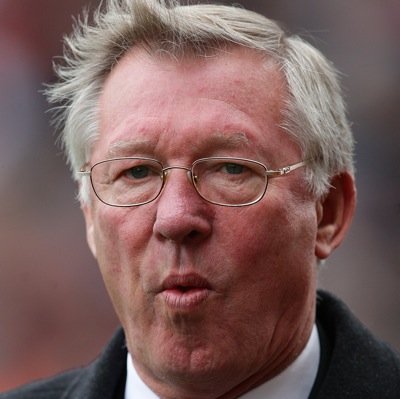