‘Twas Paul Scholes’ testimonial last night, and the United leg-end was sent merrily on his way by a sold-out Old Trafford, though not before the he opened the scoring against the Eric Cantona-helmed New York Cosmos (who boasted Fabio Cannavaro, Patrick Vieira, Brad Friedel, Michel Salgado and Robbie Keane amongst their number) with a trademark peach from the edge of the area after only eight minutes.

A near-full strength United team went on to spank the Cosmos side 6-0, with Wayne Rooney, Anderson, Danny Welbeck all notching before Mame Biram Diouf rounded out the scoring with a late brace. 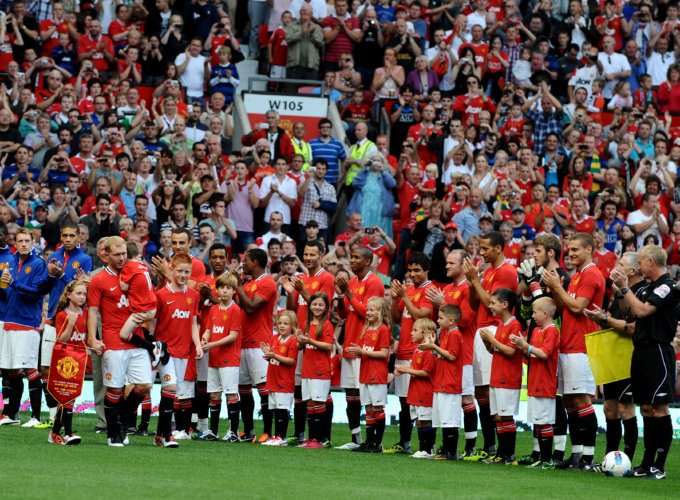 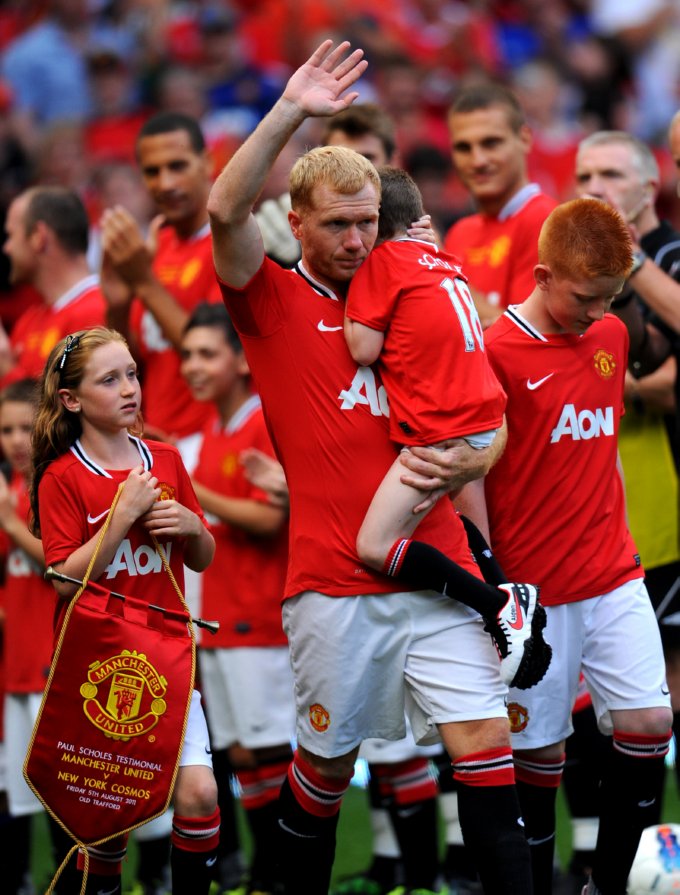 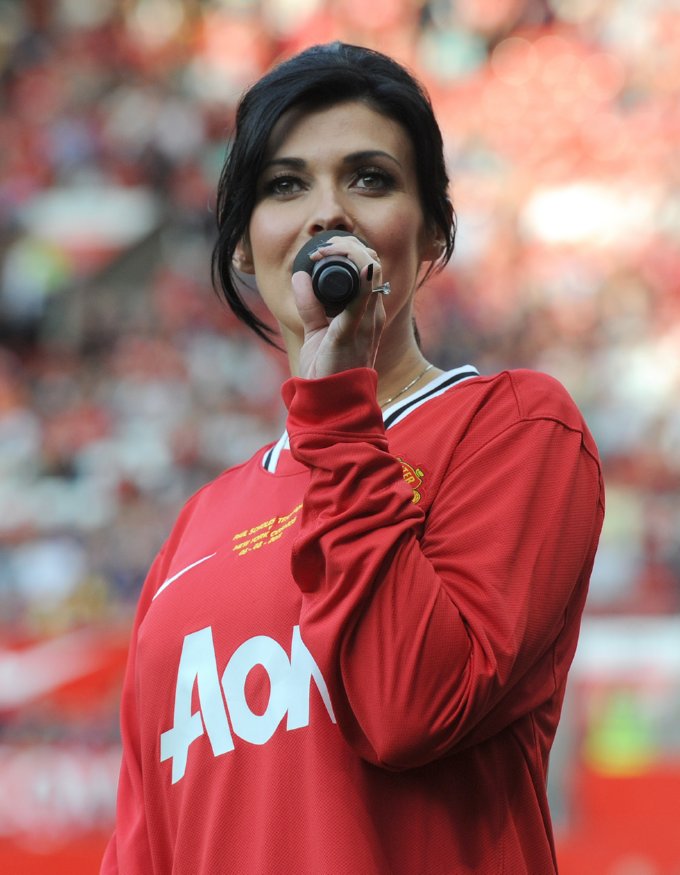 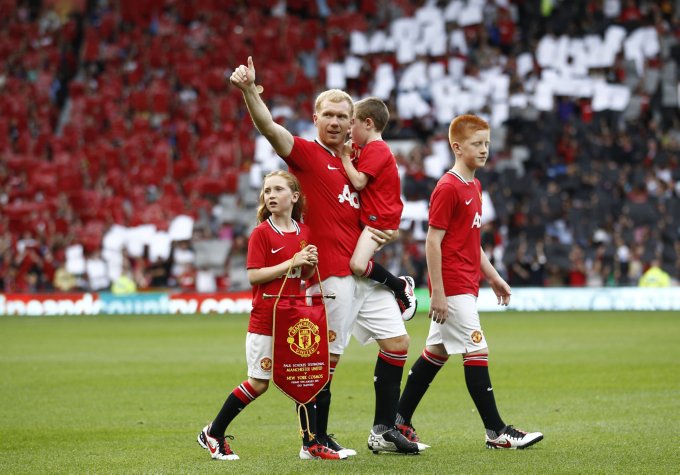 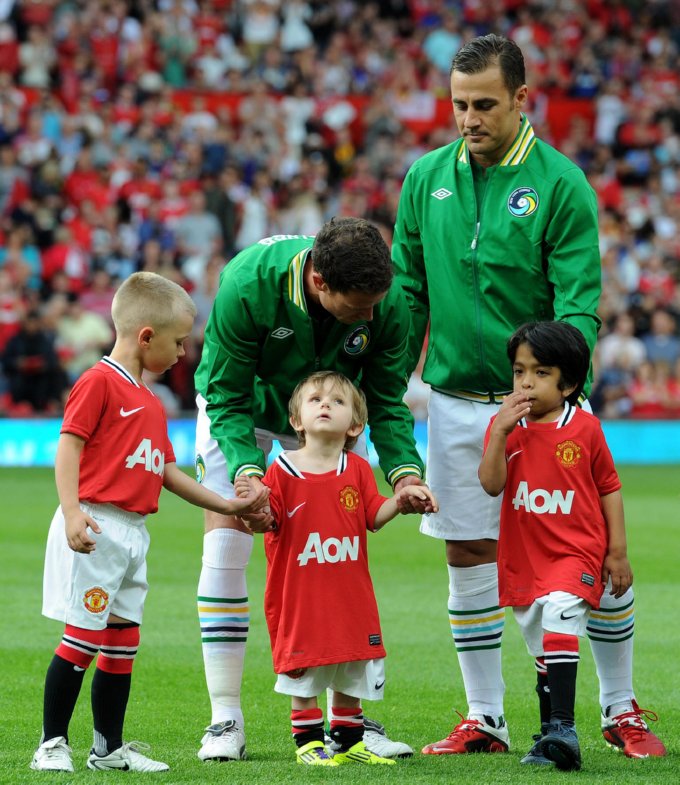 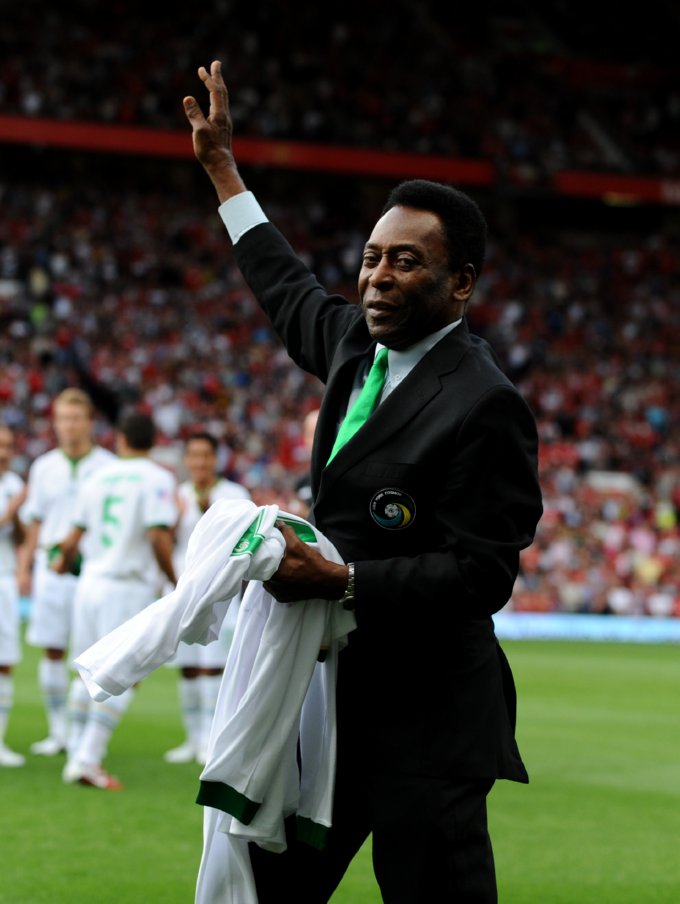 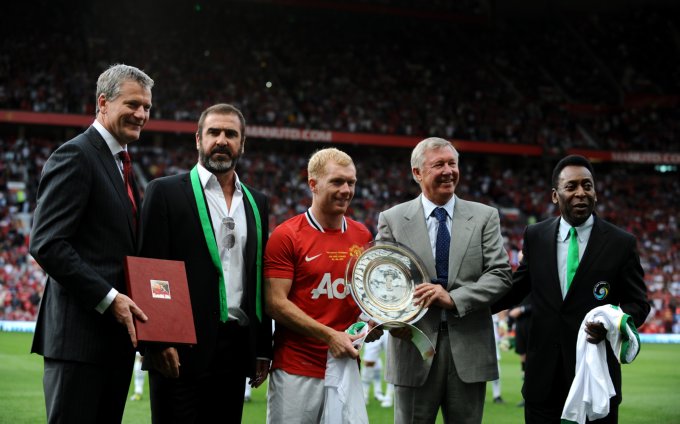 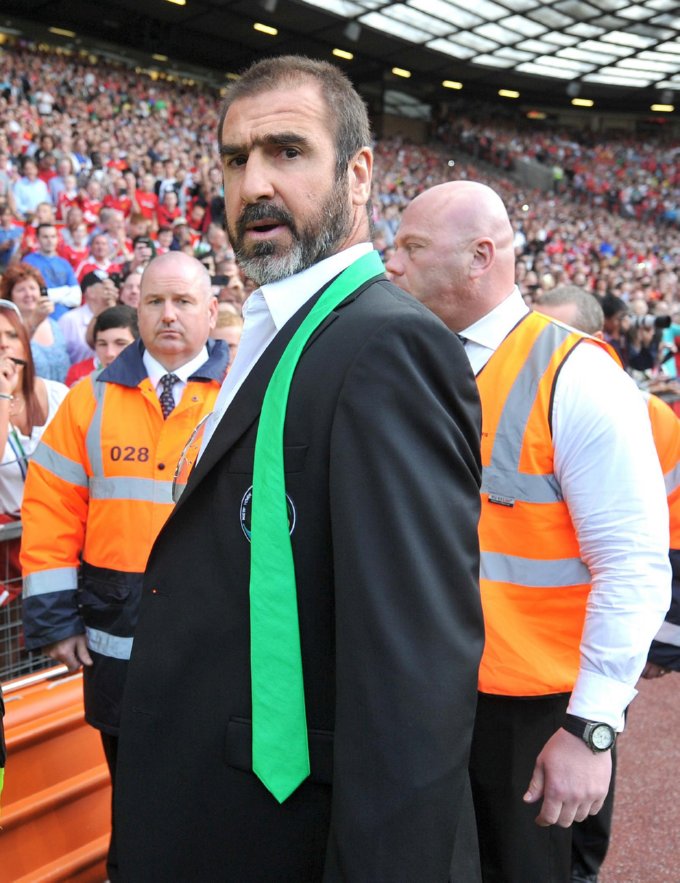 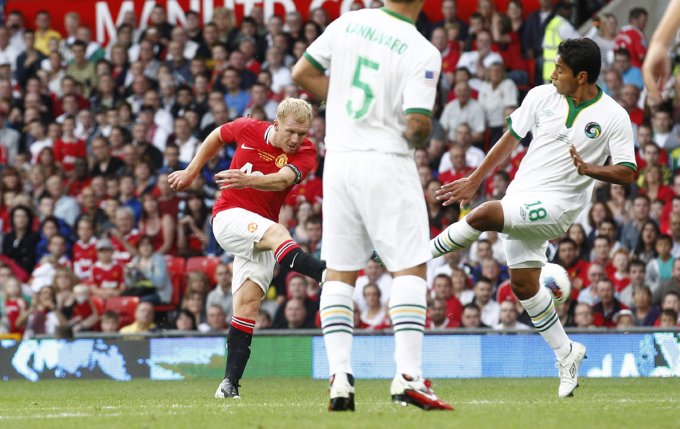 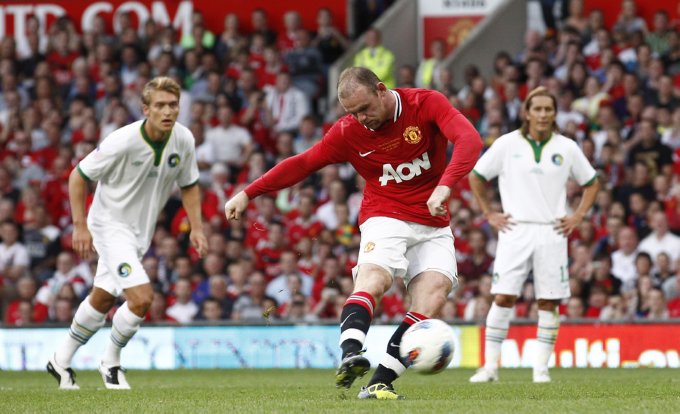 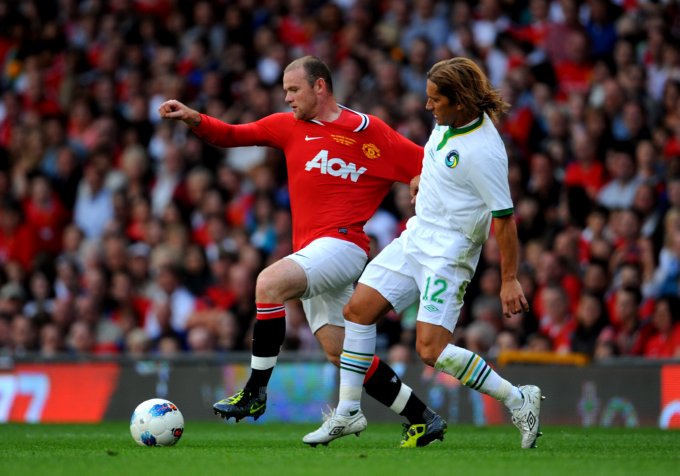 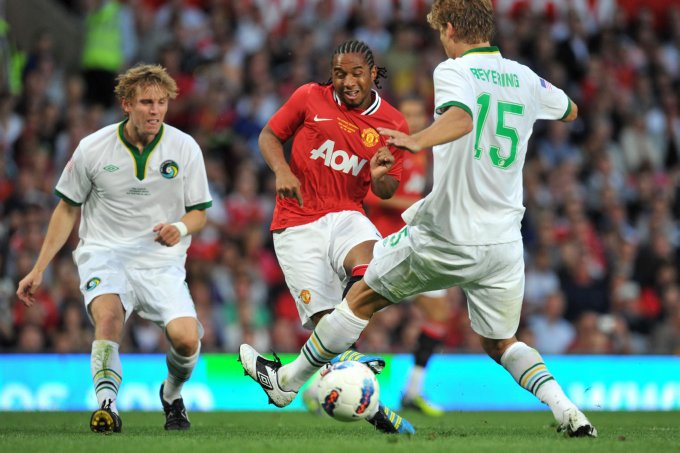 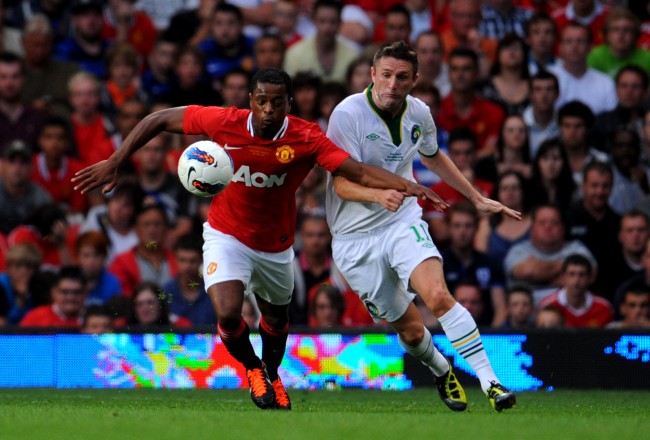 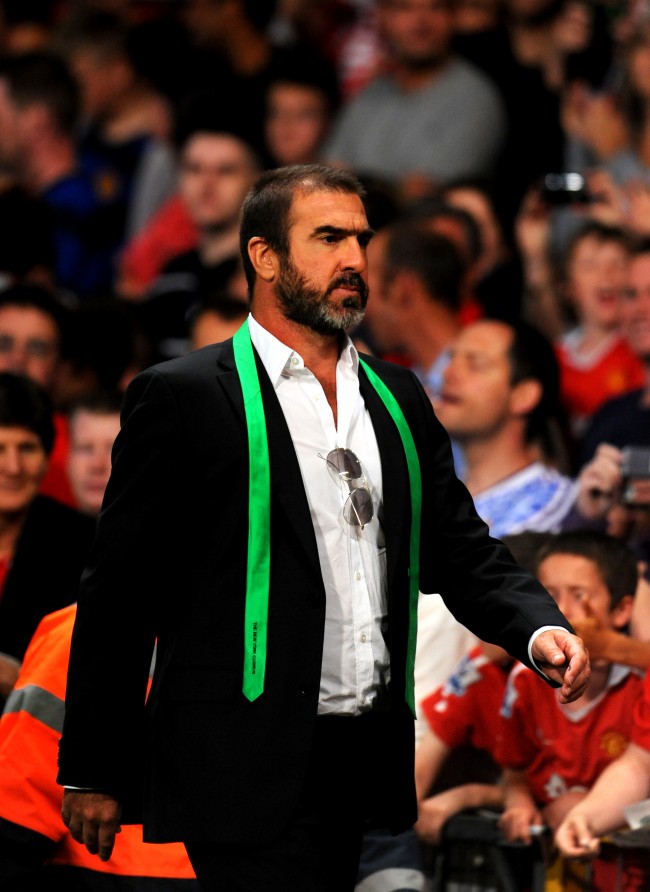 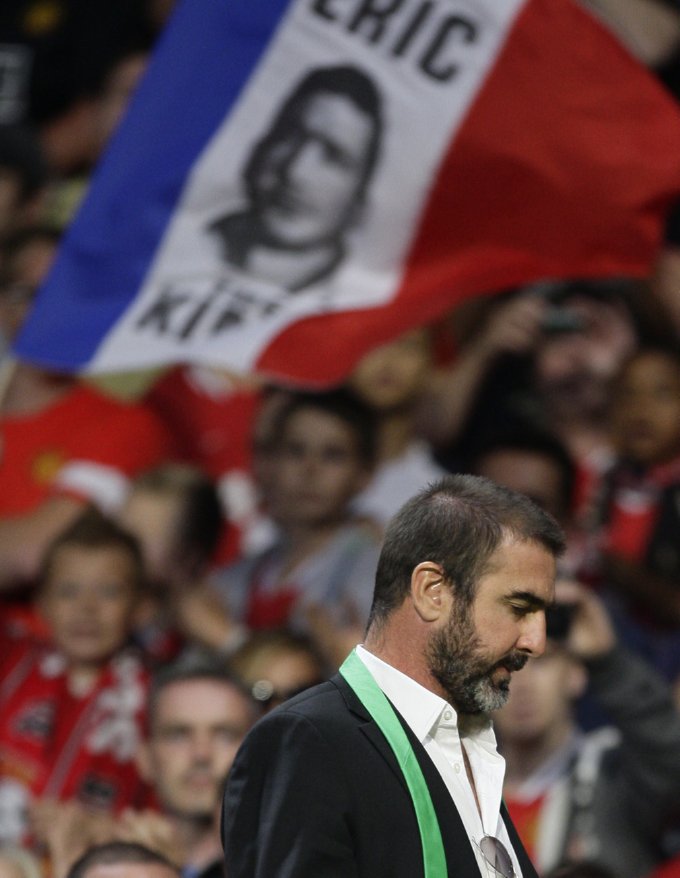 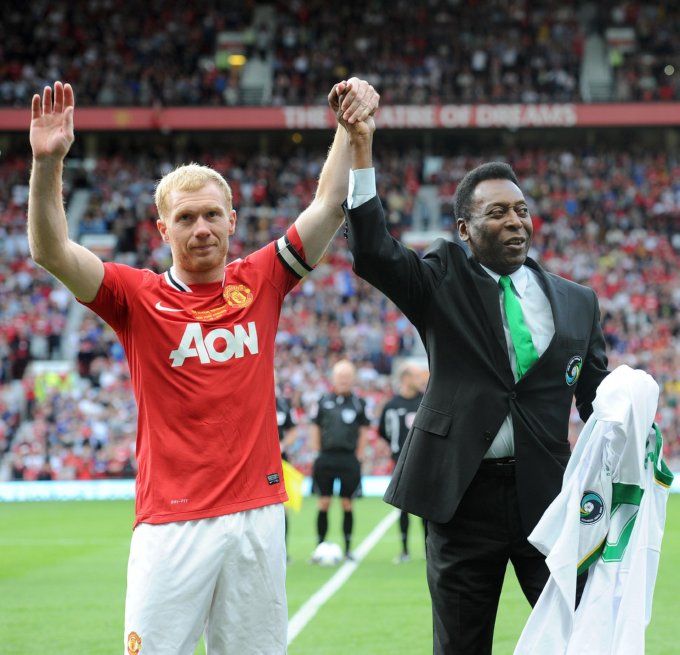 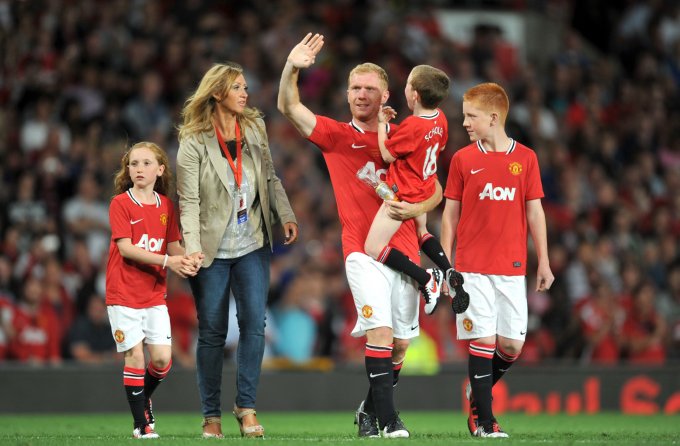 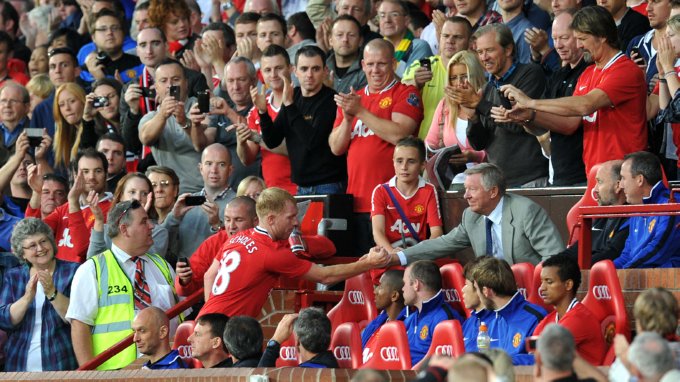