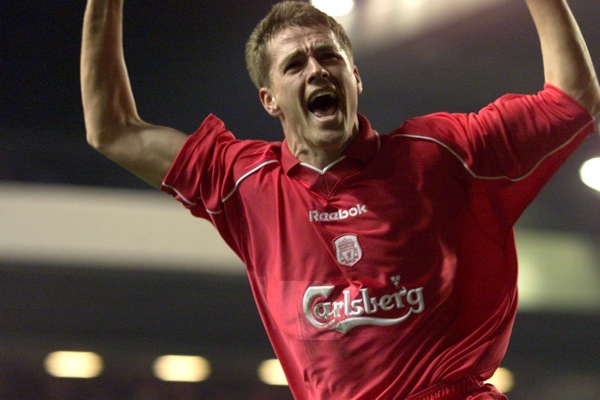 To this (via Madrid and Newcastle): 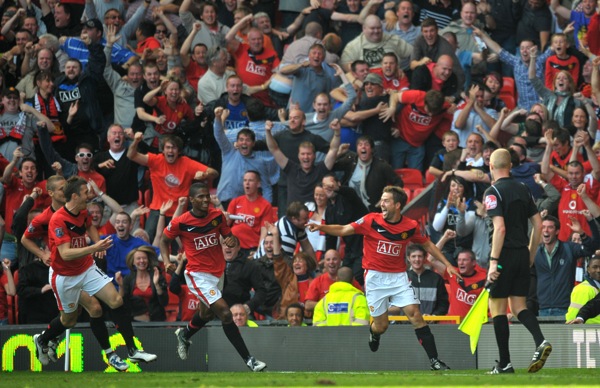 Lest we forget, Owen scored more than 100 goals for Liverpool and remains their only player to win the Ballon d’Or.

It’s too easy to forget about that. I wonder what percentage of Liverpool fans inside Anfield on Sunday will overlook Owen’s excellent achievements and boo him? There will be some boos, you can be sure, but will there be enough dissenters to be heard above the usual chants?

I hope not. Owen remains one of Liverpool’s finest goal-scorers in the modern era, and no reasonable Kopite could blame him for trying to resurrect his career at Old Trafford… What am I saying? Of course they could – Owen is the enemy now. That’s the way football works. Short memories, black humour and all that.

Do you think it’s OK for Liverpool fans to boo Owen? Vote below or leave a comment…