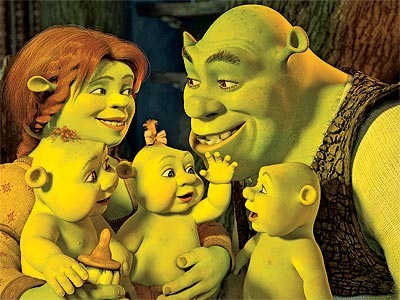 Coleen has just dropped a kid off, her and Wazza’s first little’un.

He’s a boy and he’s called Kai Wayne Rooney. Congrats to all concerned.

Kai, though… That’s, er, an interesting name. Watch it shoot up the baby naming charts.

A spokesman for the couple said: “Mother and baby are both absolutely fine. Wayne and Coleen are thrilled with the wonderful addition to their family life.”