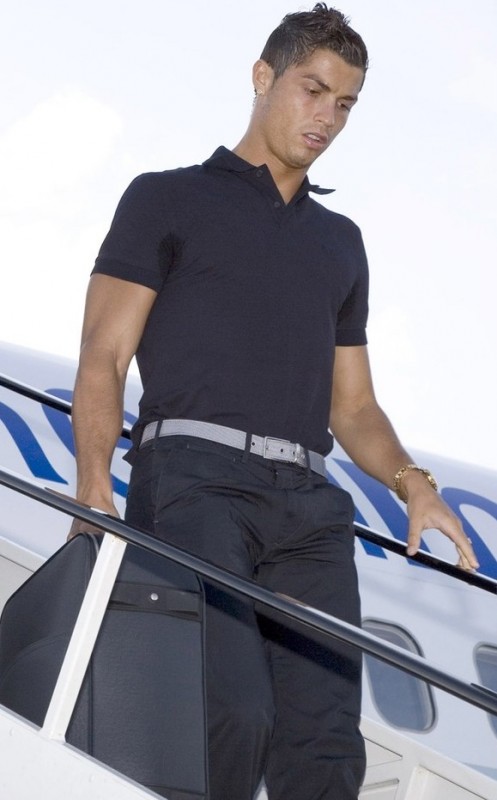 Some interesting Prem-related quotes in a feature in The Times today, titled ‘Confessions of a cabin crew’. An air stewardess had this to say about the mid-air manners of a couple of teams:

“We often get football teams flying to European games, and it’s always interesting to see how they behave. Without doubt the rudest was Spurs. They were going to Prague a couple of years ago, and they were all very impolite. None of them said thank you for anything. One player in particular, a striker, sat with his headphones on and refused to take them off, and none of them would lift their window blinds for takeoff and landing.

“By contrast, Manchester United were incredibly polite. Sir Alex Ferguson was all ‘yes please, no thank you’, and all the team were exactly the same. They were all linked up together playing Fifa football on their Game Boys or PlayStations or whatever they were. They were like a bunch of little schoolboys. The only one who wasn’t playing was [Cristiano] Ronaldo, who just rolled his eyes at me whenever I walked down the plane, as if to say, ‘Look what I have to put up with, with these kids.'”

Ha, that is brilliant – especially the image of C-Ron rolling his eyes at his team-mates playing on their PSPs (I guess that’s what they were packing). I can totally see him doing that.

The Spurs striker who wouldn’t take his headphones off? I’m guessing Darren Bent.