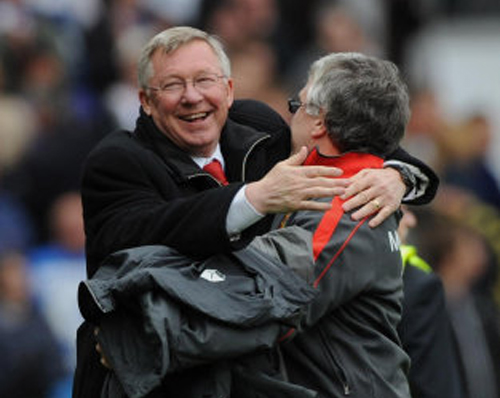 In one of the shocks of the Euro 2012 qualifying campaign, plucky little Estonia made it out of Group C, a group which contained Italy, Serbia and Slovenia, all sides well above them in the FIFA rankings, along with Northern Ireland and the mighty Faroe Islands.

Serbia, managed by former Arsenal schemer Vladimir Petrovic, had a chance to nab a play-off place on Tuesday by winning against Slovenia. However, a superb strike by Dare Vršič put Slovenia 1-0 up and then Vidic missed a vital spot-kick to level the scores on 65 minutes. The Slovenians then managed to hold out for the win which knocked out the Serbs and put the Estonian minnows through.

After the game, Vidic, at the grand old age of 29, decided to call it a day for the national team, a decision that will go down very well in Old Trafford, one would imagine. Interestingly, that’s also the age Paul Scholes quit the Three Lions.

Another top-class Serb, Dejan Stankovic, also quit the national team after the defeat, although at 33 years of age, his decision is slightly more understandable than that of Vidic.