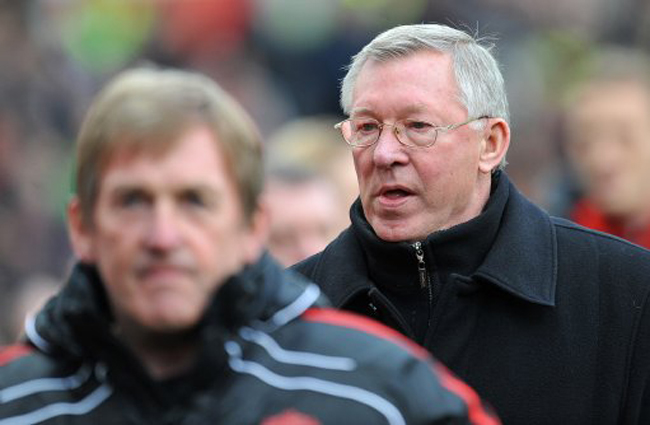 Ahead of Manchester United’s clash with Liverpool at Anfield on Saturday, Sir Alex Ferguson has claimed that the fixture is the biggest (club) game in the world, even eclipsing Spain’s “El Clasico” and the M4 derby between Reading and Swindon.

Speaking of the Madrid vs Barca game, Fergie said: “You know the difference – Barcelona’s one end of the country, Madrid the other. The fans don’t travel.”

“The only game that can rival United-Liverpool is Rangers-Celtic,” he continued. “I have always considered it to be the game of the season in English football.”

These words will no doubt have Sky Sports, the kings of superlatives (who are screening the game), frothing at the mouth with excitement, while the presence of Kop idol Kenny Dalglish will add even more spice to the rivalry.

However, is this fixture really the biggest club game in the world? What are your thoughts?