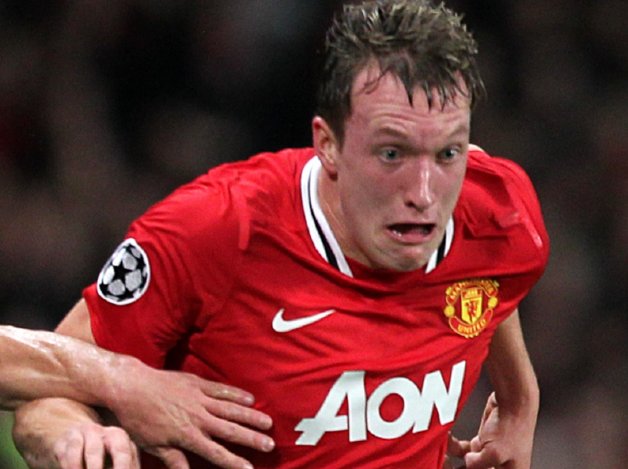 After Antonio Valencia opened the scoring after eight minutes, a second heavily-deflected goal from Wayne Rooney (who started in central midfield) three minutes from time saw Manchester United beat Otelul Galati with a straightforward, if a little laboured victory at Old Trafford last night – thus hauling themselves to the top of the Group C pile ahead of Benfica on goal difference.

Oh, and Michael Owen started – getting through a whole ten minutes of pottering around before succumbing to a thigh strain.