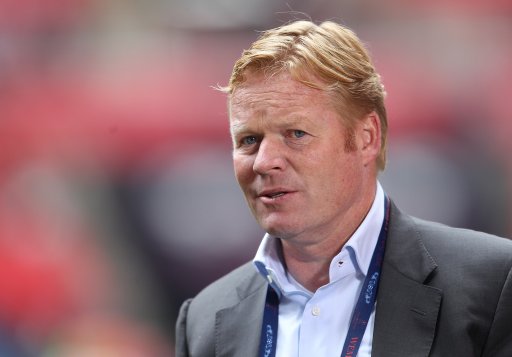 The man they used to call has just “The Orange Bear”, former Holland and Barcelona defender Ronald Koeman, has officially been appointed as Southampton’s new manager, replacing Mauricio Pochettino, who left to take over at Tottenham several weeks ago.

However, don’t just take our word for it…

Just signed at the great English club @southamptonFC. Very much looking forward to the new season at the #saintsfc pic.twitter.com/K2XlLlstFk

Koeman was last stationed at Feyenoord, but left the Dutch side at the end of the season to “pursue other ambitions”.

Southampton themselves have just announced the news via their official Twitter account too, adding that Koeman has signed a three-year deal at St Mary’s with his brother Erwin also joining the club as his assistant.

How does that suit you. Saints fans?

Also, while we’re on the subject of Koeman, it’d be remiss of us not to post this…