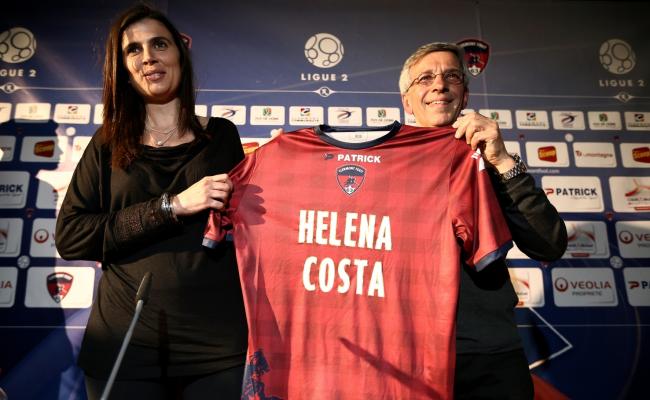 Helena Costa, who you may remember became the first ever female head coach in the men’s game after taking over at Clermont Foot at the beginning of May, has resigned after less than two months in the role.

“Helena Costa has decided not to honour her commitments vis-à-vis Clermont Foot and therefore does not assume the role of coach for the coming season.

“This decision is sudden and surprising. I deeply regret this situation. I thank all those who have supported her and I am most grateful.

“Club operations will continue with other stakeholders to prepare for the new season.”

Just for the record, as yet Costa has given no reason for her resignation – at least not in public.