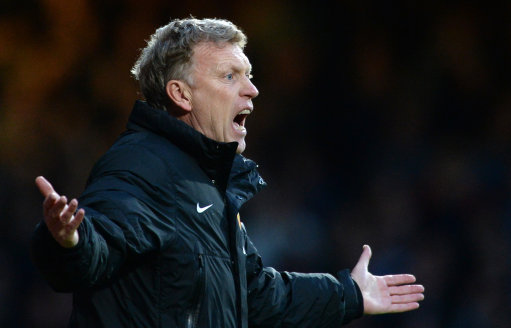 Turkish side Galatasaray have revealed that David Moyes has been in touch regarding their current managerial vacancy, confirming that they have participated in a preliminary chat with the former Manchester United boss but that he isn’t one of their first choices as things stand.

In fact, it would seem that Gala are holding out for Jurgen Klinsmann or Jogi Löw, with a club spokesman telling the Guardian:

“The president has given a speech about it. He said that we just spoke with David Moyes and he said that he can come to Galatasaray but he is not one of the main targets for us.

“They just spoke to each other, exchanging ideas – that it is it. It is true the president talked with David Moyes.

“We are not in a rush, we are waiting for the end of the World Cup. The first two targets are Löw or Klinsmann.”

What a match made in heaven that would be, eh? David Moyes slowly but surely attempting to piece his career back together while surrounded by thousands of the most hostile, impatient fans in world football.