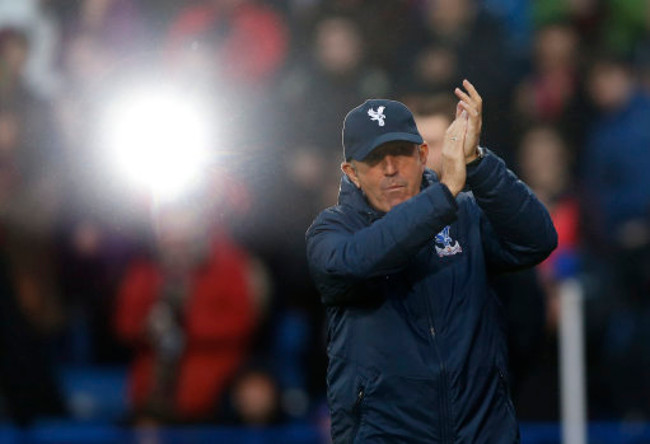 2013/14’s Premier League Manager of the Year, Tony Pulis, has left Crystal Palace just days ahead of the new season. The Welshman’s departure from the south London club is apparently by ‘mutual consent’ with disagreements over the Eagles’ transfer policy thought to be at the heart of the issue.

Indeed, reports suggested that Pulis had wanted to bring in two of his old Stoke muckers,  Peter Crouch and Matt ­Etherington, only for co-chairman Steve Parrish to veto any deals over the age of the players, with Parrish wanting to focus on youth rather than veteran talent.

Last season, the former Stoke City boss took Palace from the relegation zone to comfortable mid-table, a performance which earned the 56-year-old the PL Manager of the Year award. But now, alas, he is gone. 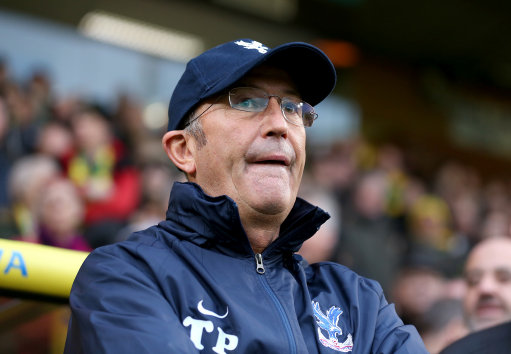 So, where next for Pulis? Surely there’ll be a queue of clubs looking for his services. Although, his brand of old-school football will turn off those clubs with aspirations beyond just Premier League survival. And as for Palace, what a time to lose such a valuable manager.