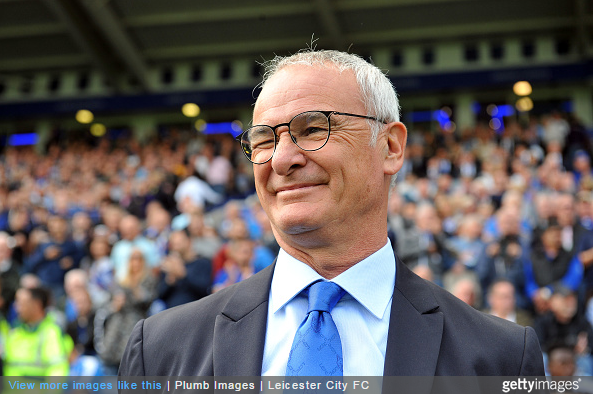 Leicester City manager Claudio Ranieri has given his players a little smidge of extra motivation going into their next game against Stoke by promising to buy pizza for the entire squad to pizza if they manage to keep their first clean sheet of the season on Saturday.

After watching his side claw their way back from 2-0 down to beat Aston Villa 3-2 last time out, Ranieri is keen to avoid having heart palpitations for a second week running and such has challenged the Foxes to keep their opponents at bay altogether.

Coming back from behind might be exciting, but it is not good. I told them, if you keep a clean sheet, I’ll buy pizza for everybody.

I think they’re waiting for me to offer a hot dog too!

With five Premier League games gone, Leicester are going great guns and are unbeaten as yet – sitting second in the table as they do, four points behind early leaders Manchester City.

Never stuck for a quirky turn of phrase, the Italian coach added:

I say my team is like the RAF, it’s fantastic – whoosh whoosh! – I love it.

Perhaps best to go steady on the pizza buffets then, eh?