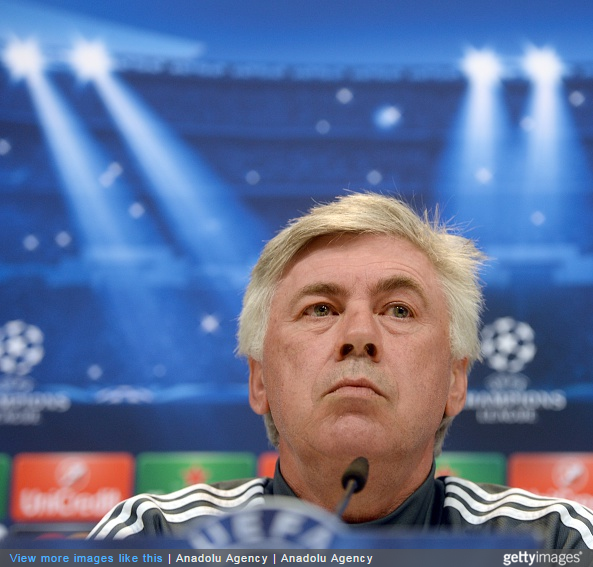 Beam me up ‘Lotti!

With a sabbatical year to fill, Carlo Ancelotti has decided to fritter away a few weeks of his spare time by filming a cameo appearance in the new Star Trek movie.

According to Gazzetta, Ancelotti will appear as a doctor in ‘Star Trek Beyond’ after landing the role through his close personal friend, actress Zoe Saldana – who plays Lieutenant Uhura in the reboot of the classic sci-fi franchise.

The former Chelsea and Real Madrid boss filmed his part in Vancouver, the home city of his good lady wife.

Of course this isn’t the first time Ancelotti has appeared in a major sci-fi movie, as any Shit Lookalike aficionado worth their salt will already know.