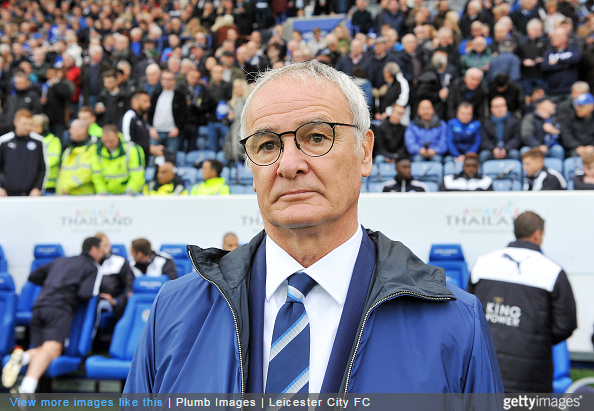 Thanks to a 1-0 victory over Crystal Palace at the King Power, Leicester City finally kept their first clean sheet of the season thus leaving manager Claudio Ranieri needing to keep up his end of a long-standing bargain.

Back in September, Ranieri promised to treat his players to pizza if they managed to keep a clean sheet and, having powered their way to fifth in the Premier League table thanks to a fantastic run of results, the Foxes finally managed to prevent their opponents from scoring at the tenth attempt against Palace on Saturday.

Being a man of his word, Ranieri took his team out for a slap-up champagne and pizza extravaganza on Saturday evening, with 12 bottles of Moët getting seen off to celebrate both Leicester’s fine form and the Italian’s recent 64th birthday.

“Champagne and pizza is good. Not fantastic, but it’s okay,” Ranieri told the Guardian.

Then asked whether such a diet is unhealthy, he replied: “No, it’s carbohydrate – good for the muscles.”

Leicester defender Christian Fuchs then posted the following celebratory photo on Twitter, showing off the pepperoni-laden spoils of war…

Huzzah, and long may it continue!