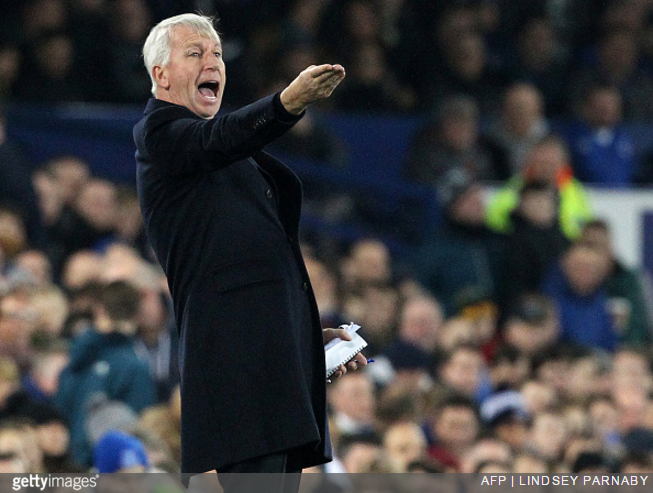 “Pint of mild and a packet of dry roasted”

Like many of his kin, Crystal Palace manager Alan Pardew trotted along to The White Horse pub in Croydon for a celebratory jar or two shortly after dispatching Southampton at Selhurst Park on Saturday.

The Palace manager and his assistant Keith Millen made a special trip down to the boozer to join the Holmesdale Fanatics supporters club, who were busy celebrating their 10th birthday. 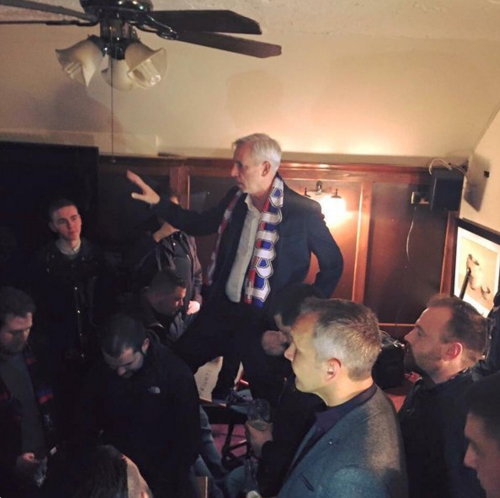 Such is the shock at Premier League employees doing anything close to resembling everyday behaviour, the Palace gaffer’s little evening soiree has even made the news in Brazil.

You know what they say: Ain’t no pardy like an Pardew pardy.