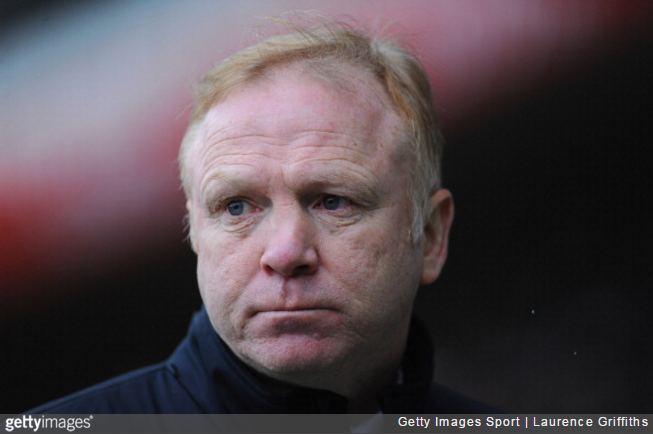 The big news on the managerial front this morning is that perennial face ache Alex McLeish is to take over at Egyptian side Zamalek as their latest head coach.

McLeish replaces former Tottenham and Middlesbrough striker Mido at the helm, who lasted a mighty 37 days in the job prior to his sacking last week.

Murtaza Mansour, chairman of the club, has confirmed that Alex McLeish has signed with him in principle to lead the first team.

Exciting times lie ahead for Zamalek, who are hoping that their fourth coach of the season will be the man to oversee their rise from shameful second place in the Egyptian Premier League to the dizzy heights of the top spot.

He still looks like a plate of breaded ham, mind you…