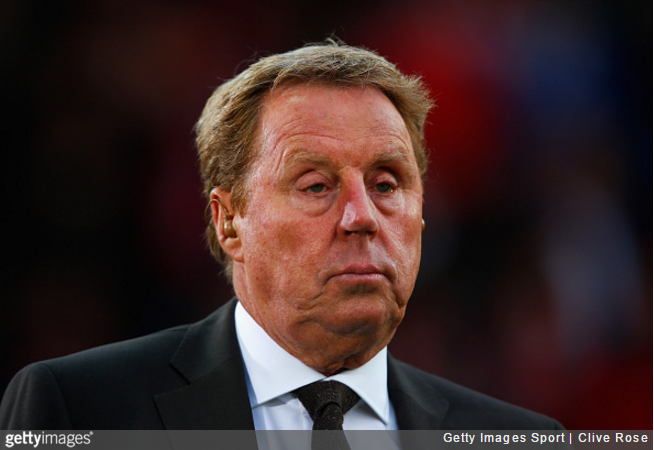 The latest chapter in the continuing story of the incredible adventures of Harry Redknapp has seen him sign a short-term, fly-by-night deal to take up a role as a “football consultant” for Aussie side Central Coast Mariners.

Redknapp will drop in at some point next season, poke his nose around the place, scribble a few suggestions on a post-it not (“bring Kranjcar in”) and then mosey off into the sunset in search of his next escapade.

It’s thought the deal was struck while Redknapp was in Australia as part of his two-game stint in charge of the Jordan national side.

#CCMFC Owner Mike Charlesworth announces that Harry Redknapp will join the Mariners as a consultant. More to come! #MarinersMedal

So ‘Arry’s basically doing a ‘Don Revie’ as it used to be known – gadding around the footballing backwaters of the globe (apologies to the A-League) and having his holidays paid for him as he goes.

Nice work if you can get it, we suppose.